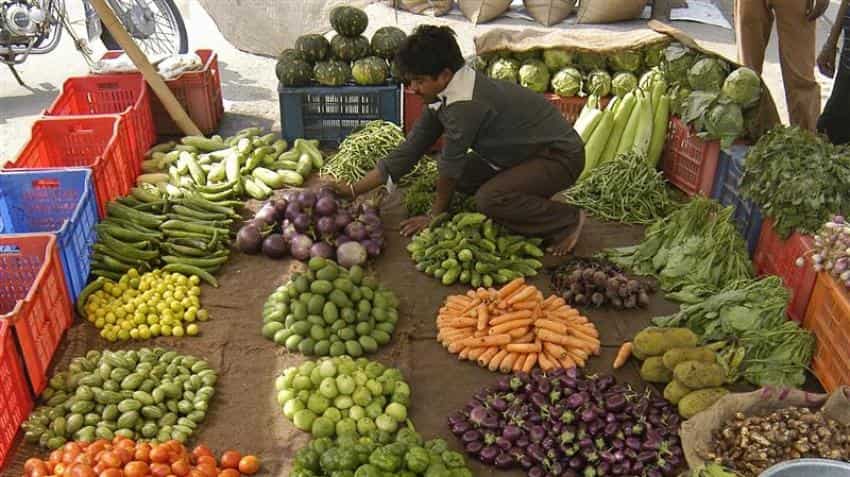 India's Consumer Price Index (CPI), or retail inflation, in the month of November eased to 3.63% on year-on-year basis as compared to 5.20% during the same period last year. In October 2016, CPI stood at 4.20%, said Ministry of Statistics and Programme Implementation (MOSPI) on Tuesday.