Annual retail inflation eased for the third straight month in March to 4.28 percent, as food prices fell, government data showed on Thursday. Analysts polled had forecast March`s consumer price inflation to soften to 4.20 percent from 4.44 percent in the previous month. 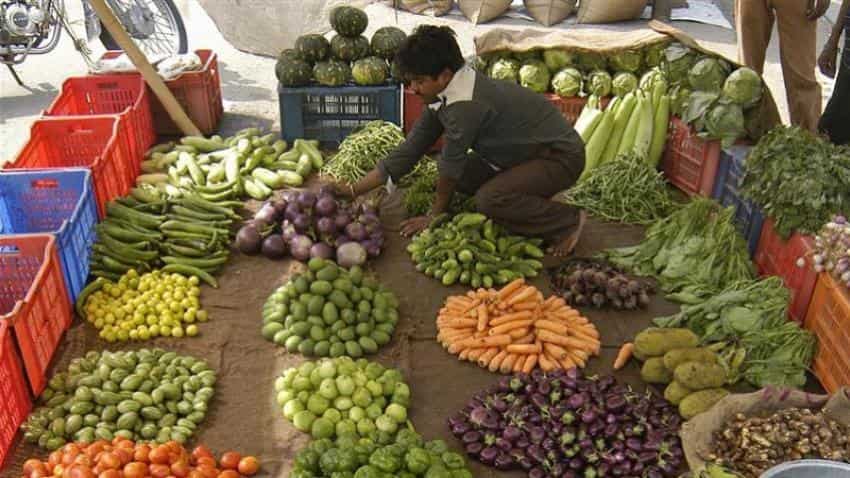 Retail inflation slowed to 4.28 per cent in March, the third consecutive month of decline, mainly on account of easing food prices including vegetables, government data showed today. The inflation based on Consumer Price Index (CPI), a key data factored in by the RBI to arrive at interest rate, was 4.44 per cent in February. However, the March 2018 inflation is higher than 3.89 per cent recorded in the same month last year.

As per data released by the Central Statistics Office (CSO), inflation in the vegetables segment cooled to 11.7 per cent in March from 17.57 per cent in the previous month.

The rate of price rise in the protein rich items like eggs, milk and other products too moderated in March as against the previous month. However, inflation in fruits basket was higher.