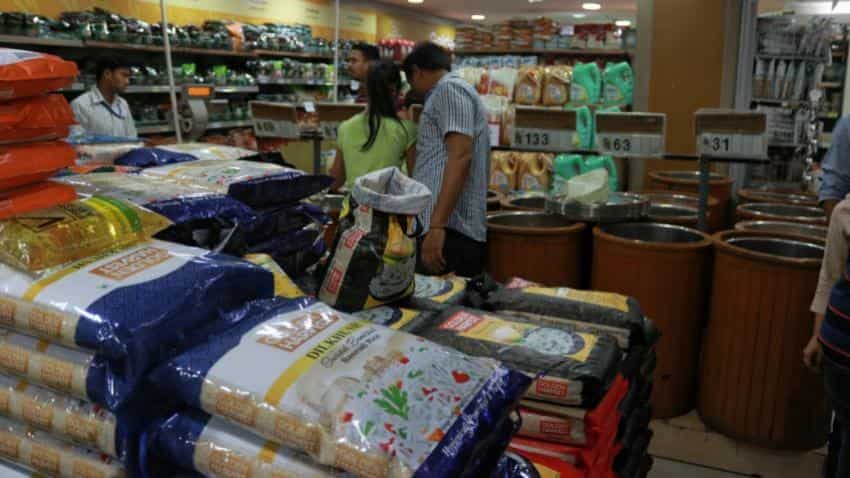 Aditi Nayar, Principal Economist at ICRA on November inflation data said, "The uptick in the CPI inflation to a 15-month high in November 2017, was significantly sharper than expected, validating the caution displayed by the Monetary Policy Committee in its recent reviews."

Nayar added, "The hardening of retail inflation in November 2017 was broad-based, with negative surprises not restricted only to food items, but posted by many of the sub-groups. For instance, core inflation recorded a broad-based uptick to an eight-month high 4.9% in November 2017 from 4.6% in October 2017."

As per Nayar some of the factors driving the uptick in the retail inflation in November 2017 would prove to be transient, especially the spike in vegetable prices. Additionally, the impact of the reduction in GST rates on a number of items may pass through into retail prices and inflation in the coming weeks. However, the continued impact of the HRA revision on housing inflation and elevated fuel prices suggest that the CPI inflation is likely to print in a range of 4.4-4.7% in the remainder of FY2018.

Shilan Shah economist at Capital Economics expected  inflation data for November to have accelerate up to 4% year-on-year (YoY).

Shah added, "Looking beyond the forthcoming data for November and the near-term impact from food and fuel, price pressures are set to rise further. This is in large part due to the outlook for core inflation. Capacity utilisation has tightened, and is set to continue doing so as the economy gathers momentum. In principle, this should boost price pressures."

While analysts at Nirmal Bang expected CPI inflation for November 2017 at 4.25% YoY, up from 3.6% in the previous month.

They added, "The rise in CPI inflation over the next couple of months can partially be attributed to the base effect, as inflation led by food prices fell in the aftermath of demonetisation. We expect food and
beverage inflation to rise from 2.3% YoY in October 2017 to 3.3% in November 2017, largely on the base effect. Nevertheless, we are also witnessing sequential momentum in inflation on account of higher food
and fuel prices; pass-through of past increases in input costs; and initially high tax rates on personal care, household goods, and recreation services under the GST regime."

The Reserve Bank of India (RBI) maintained status quo for the second time in a row during fifth-bi-monthly monetary policy of FY18. The central bank fears that first, moderation in inflation excluding food and fuel observed in Q1 of 2017-18 has, by and large, reversed. There is a risk that this upward trajectory may continue in the near-term.