Retail chain that makes most money in India is the Army canteen! 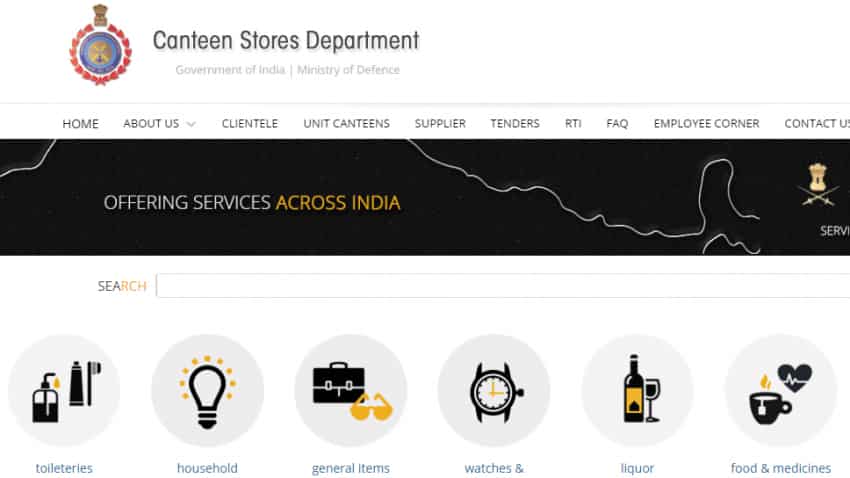 Retail chain that makes most money in India is the Army canteen! Pic: CSD website

Even as Baba Ramdev-led Patanjali is rolling its sleeves to take on global fast moving consumer goods (FMCG) companies in India, the real competition lies elswhere.

A Right to Information Act (RTI) query has revealed that the most profitable retail chain in India in the year gone by was not a private sector company but a subsidised chain of stores run by India's defence forces.

The Economic Times, quoting the RTI answer, said that Canteen Stores Department (CSD) as they are known, clocked Rs 236 crore as profit 2014-15.

Liquor contributed to 26% of the total sales revenue as compared to toiletries which accounted for 23% while automobile and white goods represented 20%.

CSD accounts for 5-7% of total volume sales of liquor and consumer products.

How do they do it?

With the lowest operating margin of 1% the non-profit organization receives huge tax exemptions on goods sold from the government. 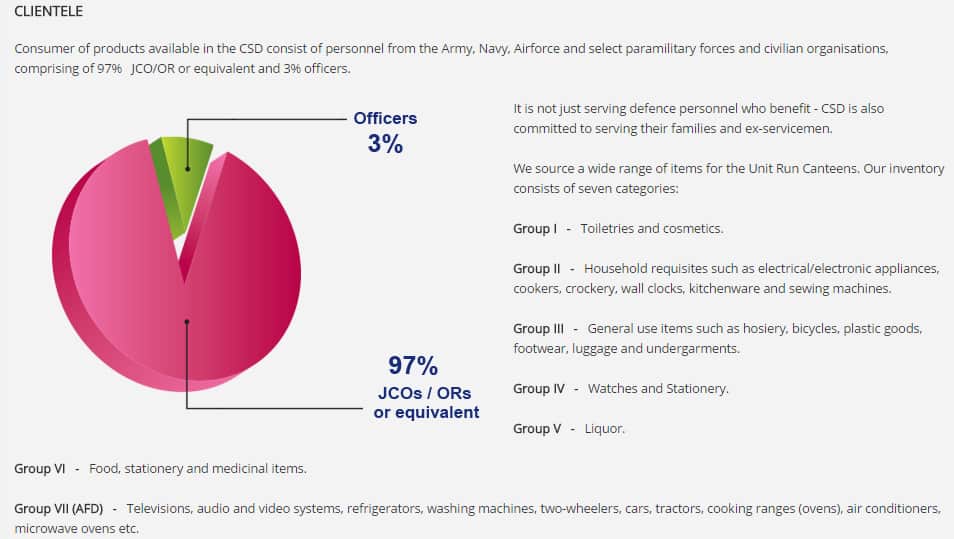 Apart from that, CSDs receive discounts from vendor companies which offer better deals to the Defence Canteens than to local kirana shops.

The future however is uncertain for these canteens as ecommerce websites butt it with seemingly bigger discounts.

CSDs in Punjab, Uttar Pradesh, Bihar and Jharkhand that formally reported huge army demand have witnessed a fall in customer patronizing with the emergence of ecommerce websites.