Restaurants, malls, shopping outlets to be directed to include taxes in MRP by GST Council

The issue is now expected to be taken up by the GST Council in its next meeting on November 10, which will be headed by Finance Minister Arun Jaitley. 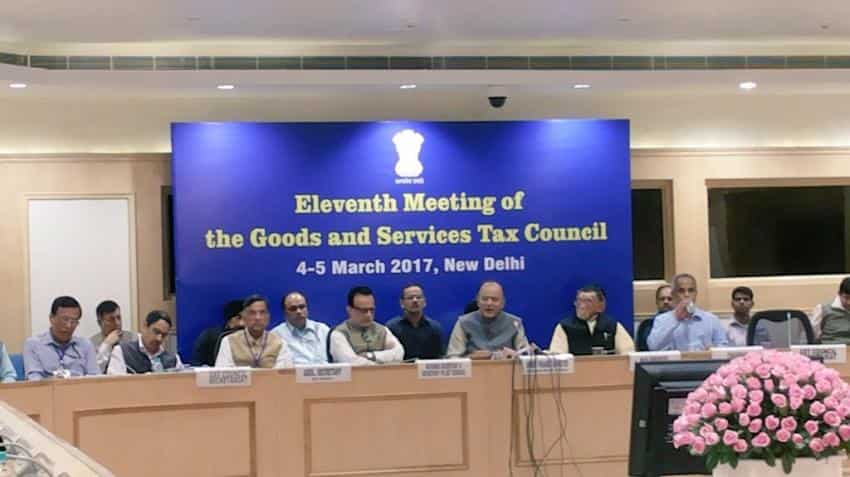 The government is likely to come out with a fresh order to make it mandatory for restaurants, malls and other shopping outlets mention the goods and service tax (GST) in the maximum retail price (MRP).

According to a Business Today report, a senior official had confirmed that the recommendation has been made by the group of state finance ministers headed by the Assam Finance Minister Himanta Biswa Sharma.

The issue is now expected to be taken up by the GST Council in its next meeting on November 10, which will be headed by Finance Minister Arun Jaitley.

This issue will be taken up as there has been a surge in consumer complaints regarding some retailers charging GST over and above the MRP of products and the group of ministers which met recently aims to address this issue.

They have suggested that the government make it clear that the MRP is the maximum price of a product to be sold in the retail and that charging anything above that would be an offense.

Business when uploading the invoice to the government in filing their tax returns, can separately indicate the GST component and the selling price of the product.

The government has been making changes in the GST norms based on the feedback received from consumers and businesses.

Post the roll out of the GST, there has been several issues that have cropped out and have impacted several businesses too. The worst affected have been the traders and small businesses, which the government is now trying to reduce the burden of GST on.

The deadlines for filing of the GST has also been eased. However, for tax paying citizens the introduction of GST has resulted in a hike in prices of products.

With elections in key states such as Gujarat around the corner, the government now seems to be in a rush to ease the worries of GST in order to deflect criticism from the opposition.

Durga Puja 2020 Calendar: Want to know about the day and dates of this? See here!