Resolutions were needed at any cost: Union Bank of India MD and CEO Rajkiran Rai

Union Bank of India MD and CEO told DNA Money that resolutions were needed at any cost and that all fresh lending only happens after the promoter puts in his equity. Gold-plating or disguising bank funds as promoter equity is now history. 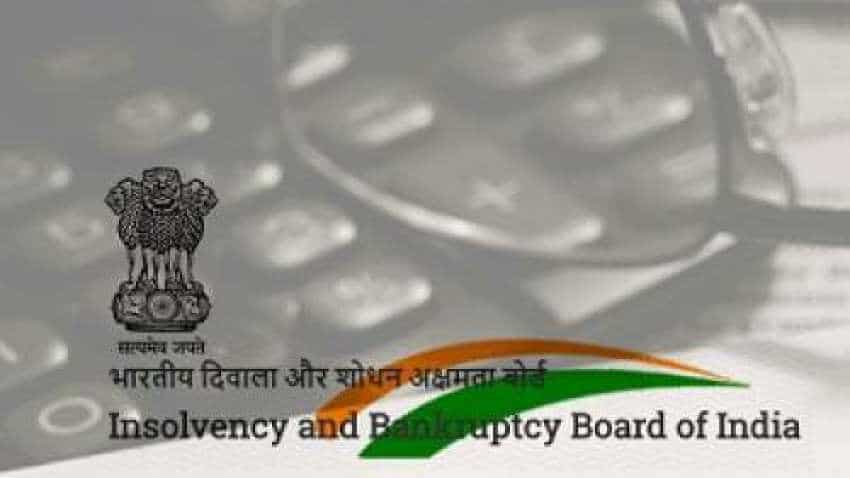 Insolvency and Bankruptcy Code (IBC) has changed managements, consolidated assets in stronger groups, but sometimes, it came at a cost with steep discounts. Sale of Alok Industries was an example of how IBC failed to get a fair value for the bankers. Union Bank of India managing director and chief executive officer Rajkiran Rai tells Manju AB that resolutions were needed at any cost and that all fresh lending only happens after the promoter puts in his equity. Gold-plating or disguising bank funds as promoter equity is now history.

Is IBC a big relief?
It is resolving defaults of  of some large borrowers. Electrosteel and Bhushan Steel are two big accounts where we will be able to book money in the first quarter.  We are expecting a few more resolutions. In many of these cases, we also hold equity.The bank will stand to gain when the company moves into the hands of a stronger promoter. In other big cases like Essar Steel, Bhushan Power and Uttam Galva, we are expecting resolutions soon. IBC has changed the rules of the game, and for the first time, creditors are in the driving seat. 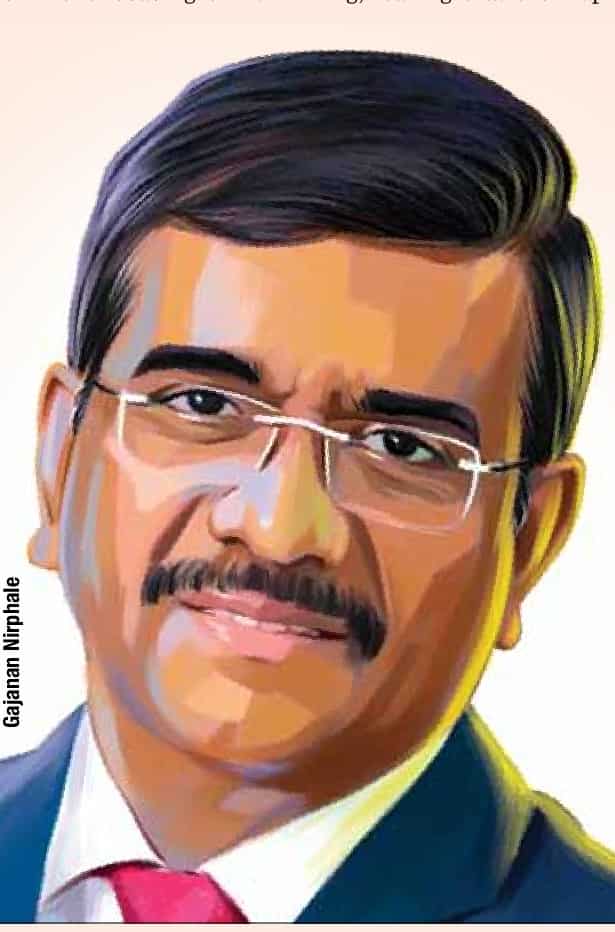 But there are haircuts of up to 83% in cases with just one bidder. Are companies merely changing management with banks suffering losses?

Yes, in certain cases, the haircuts have been steep and we are not happy with that. But resolutions need to happen. We have had larger haircuts in the past but we have postponed the problem thinking that things will turn around. But every haircut does not have a malafide intention. In some cases, the workforce is large. So we cannot shut down the company or go for liquidation.

The promoters have more skin in the game?
Yes, certainly. Promoter equity has to come in first now, without which we are not sanctioning loans. Gold-plating is no longer allowed where project costs are inflated and bank finance is camouflaged as promoter equity. Loan covenants have become a bit strict. It is more of paperwork; additional securities are sought from the borrowers and a strict repayment schedule is put in place.

Is the IBC bloating the debt of bigger companies?
Taking exposure to stronger companies is better than weaker companies.  So if our loans shift to a bigger corporate we are more confident of getting the money back. They have the balance-sheet to support to support the increased debt. For example, take steel companies. Steel will continue to do well keeping in mind the infrastructure push in the country with per tonne earning on steel rising substantially. Cheaper steel hitting Indian shores impacted the domestic industry. Once the government imposed the anti-dumping duty, it started turning around. External factors played a part in impairing many accounts. Now there is a renewed interest in steel companies.

So the IBC is facilitating consolidation in respective sectors?
No, it is not. It has given bankers a legal platform with a transparent process. I am confident of taking a decision and there’s no fear of being questioned after a few years.  Now the promoter is in the dock. Earlier, we were doing all the negotiations and the defaulting borrowers continued to run the company. They used to delay the resolution. Now, the resolutions are faster and they (promoters) run the risk of losing ownership.

Companies are tapping the bond market. Is there a demand for loans?
Industrialists need money and banks are the major source of funding in India. We have not developed any alternate mode of funding in India. Even the bond market is not developed for these kinds of greenfield investments. So if banks are tangled in old issues, future growth of the country may be affected. With RBI (Reserve bank of India) and government focusing on NPA (non-performing assets) management, many banks are under prompt corrective action (PCA) with restrictions on lending. So there are enough opportunities for non-PCA banks to lend. Availability of finance is shifting from weaker banks to stronger ones. We will surpass the credit growth of 7% to 8% which we had projected earlier.

Is there a fear psychosis with so many bankers being arrested?
We will not hold back our decision. We are in the business of lending money. At the top level, we are very certain about what needs to be done. So credit decisions are not hampered but at the branch level, bankers in general ,are certainly cautious about decision making, fearing that their approvals may invite the ire of the investigating agencies. The role of the top management is to instil confidence in the system.
There were talks that PCA would be imposed on Union Bank of India.

We have breached the first level of PCA norms. This happens when our net NPAs cross 6%. Our net NPAs are above 6%, which means the first level of breach has taken place. But we are hoping that PCA will not be imposed on us as we are meeting all other regulatory limits. We are not breaching on the capital requirements.

Is building consensus a major hurdle?

Yes, getting consensus is a challenge in many cases. That is why the Sunil Mehta Committee is working on inter-creditor agreements to avoid clashes between the lenders.

You had raised funds last financial year. Will that help?

This is the year we are putting on block three investments that will give us about Rs 300 crore. We have shareholders’ approval for raising about Rs 6,850 crore of capital, with some part coming from the government. We are planning to keep 1% cushion on the capital side due to the impending IFRS (International Financial Reporting Standards) implementation. At this point in time, it is futile to go to the market with the price at hardly 0.3% of the book value. We have not deferred any provisioning whether it is on NPA, mark-to-market requirements or gratuity provisions. In all these three cases, provision could have also been spread over this year. However, we do not have any backlog of provisions.

What about NPAs?
NPA slippage will moderate to a great extent. But it will be a bit higher in the first half of the year with some spillover from the March quarter. The risk this year is more on the ageing provisions, which will hit us. When I speak about profits this year, we have factored in the ageing provision. But there will be some non-fund based limits like bank guarantees getting invoked which will hit us in the first two quarters. Some accounts in the stressed book may slip into NPA. In the first and second list shortlisted by RBI (National Company Law Tribunal cases), we have about Rs 12,000 crore of loans where we have done 60% provisioning, 10% higher than the regulatory requirement.

So banks are not restructuring?
Restructuring is taking place but it is getting difficult. The debt has to be rated, especially the sustainable debt. Many assets will become NPAs and will take years to reverse. Only when 20% of the principal is repaid and there is no default for a year, the account can be upgraded. For restructuring, we need to separate the unsustainable debt from the sustainable debt, which will be serviced by the borrower after it is rated from two agencies.

The unsustainable debt will be converted into long-term debt like 20-year bonds, convertible debentures and so on until the company turns around. We are considering restructuring for projects in the manufacturing and service sectors where employment generation is high. If companies have cash flows, we try to restructure to make the repayment fit in with the decreased cash flows.