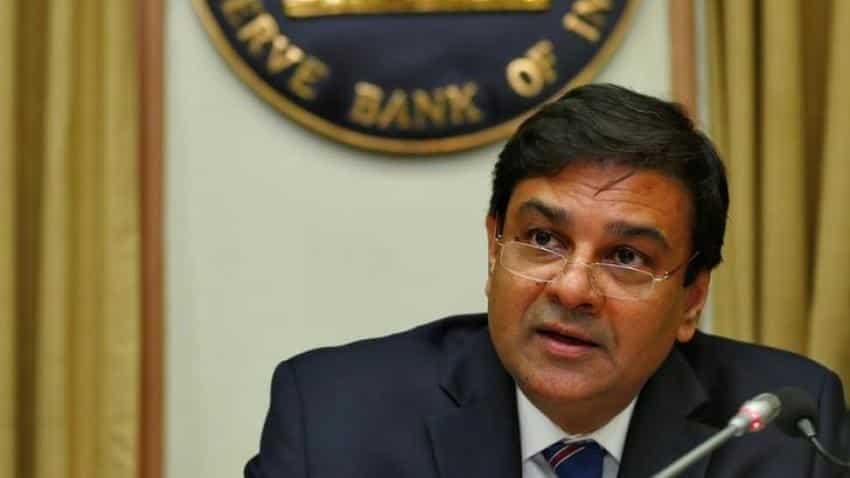 The Reserve Bank of India in its sixth bi-monthly policy for the financial year 2016-17 on Wednesday decided to keep repo rate unchanged at 6.25%.

Reverse repurchase rate was also left unchanged at 5.75%. RBI, however, changed its policy stance to neutral from accommodative. RBI said that it expects consumer price index or retail inflation in fourth quarter to be below 5%.

Today's decision was not in line with experts' expectations. Some of the analysts had projected 25 bps cut this time. At its last meeting, 8 weeks ago, on December 7, the MPC had unanimously voted to keep the rates unchanged.

Teresa John, research analyst, Nirmal Bang in a report dated February 7 said, "The February monetary policy review meeting, in our view, is the most opportune time for a final rate cut on the back of benign inflation and the government’s commitment to fiscal prudence in the Union Budget for 2017-18. Also, the government’s estimates suggest that growth will be less than 7% in FY17, in contrast with the RBI’s own estimate of 7.1%."

Factors like Inflation, demonetisation impact, fiscal deficit target, GDP growth were some of the major factors that had drived today's decision. Apart from these reasons, HDFC Securities in its report had said that the central should cut the rates also because the banks have transmitted more to the users as compared to what the RBI has done since the last cut.

A Reuters Poll had showed 28 of 46 participants expected the RBI to cut the repo rate by 25 basis points to 6.0%, its lowest since November 2010. Another two expected a 50 bps cut. A Bloomberg poll too expected a majority of economists favouring a 25 basis points rate cut.

John had further said, "The only time since 1970 that benchmark interest rates in India have been lower than 6% was between January 2009 and August 2010 following the 2008 global financial crisis. This time around, the global backdrop is far from similar. Inflation expectations across the developed world are rising, and interest rates are slowly rising. Therefore, with benchmark interest rates already at 6.25%, we do not believe rates can fall by more than 25bps in this cycle."