RERA benefits for home buyers: Here is how the real estate regulator ensures the safety of your money

RERA is a success when it comes to ensuring the safety of the home buyers post-May 1, 2016. But, same can't be claimed when it comes to earlier stalled projects where developers failed to give possession on time. 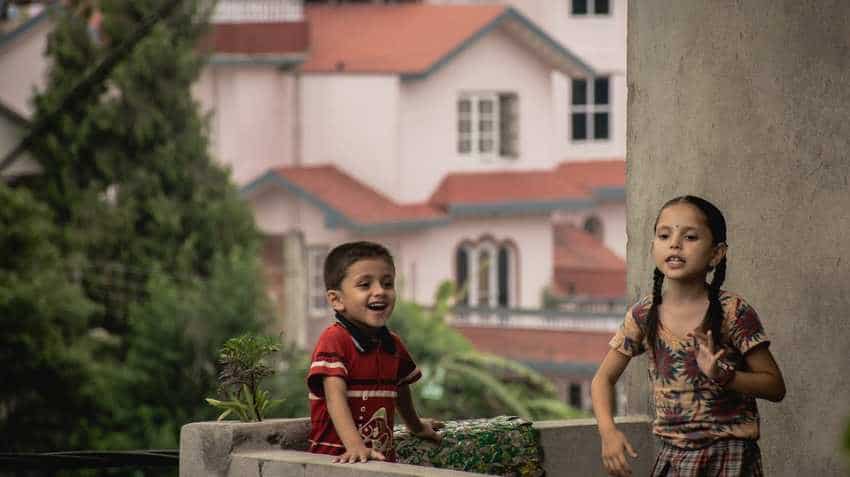 After implementation of RERA, it is mandatory for each developer to get all necessary approvals from the local authority and receive a registration number before applying for the RERA registration. Photo: Pixabay

In a bid to ensure the safety of the home buyer's interest, the Real Estate Regulatory Authority (RERA) was implemented on May 1, 2016 in India. After more than two years of its implementation, the authority is receiving rave response when it comes to projects post RERA but same can't be said on the previous projects. The stalled projects, which were supposed to kick-start and work at a brisk pace to handover the possession to home buyers are still not able to address the home buyer's concern as some builders with stalled projects have still not registered their project with RERA.

Speaking on the success of RERA on projects post May 1, 2016; Abhay Upadhyay, Member, Centra Advisory Council RERA at the Ministry of Housing told Zee Business online, "After implementation of RERA, it is mandatory for each developer to get all necessary approvals from the local authority and receive a registration number before applying for the RERA registration. Once the developer gets his or her project registered with RERA, it will have to give the progress report on the portal of RERA from time to time so that home buyers can see the actual status of the project in which they have registered their dream home."

Standing in sync with Abhay Upadhyay's views on RERA; Pradeep Mishra, Headd of Research at Indiazhousing.com told, "Now, it's difficult for the developers to disobey the promises they made with the home buyers. Earlier, builders used to cheat home buyers on carpet area calculations but it's not possible now as the Builder Buyer Agreement (BBA) is approved by the RERA. Apart from that if there is any change in layout plan of the project, a builder must get 2/3rd of the home buyer's consent for that." Pradeep Mishra went on to add that now a day 70 per cent of the sale value has to be used for construction purposes and separate balance sheet for separate projects are mandatory for each developer. However, he said that the same is not in the case of projects launched before May 1, 2016. He said that RERA is lenient on builders of previous projects as their main objective is to make arrangement for delivery of the home buyers. "Sending the builder behind the bars won't make the availability of homes to the buyers. So, the RERA is giving time to the developers to complete their stalled projects.

However, Abhay Upadhyay of Centra Advisory Council RERA had a different view altogether. "Before taking the lenient approach towards the developers, RERA should have checked what happened to the money they received from the sale value of the lingered projects. From what sources they are going to complete the project and what are the chances of them meeting the new deadline given by the RERA." He said that RERA officials are committing the same mistakes which the earlier authorities did. "They can't solve problems of the home buyers if they don't take strict majors and come out of their air-conditioned chambers," concluded Upadhyay.