The mercury levels are fluctuating above 45°C and reaching up to 48°C. 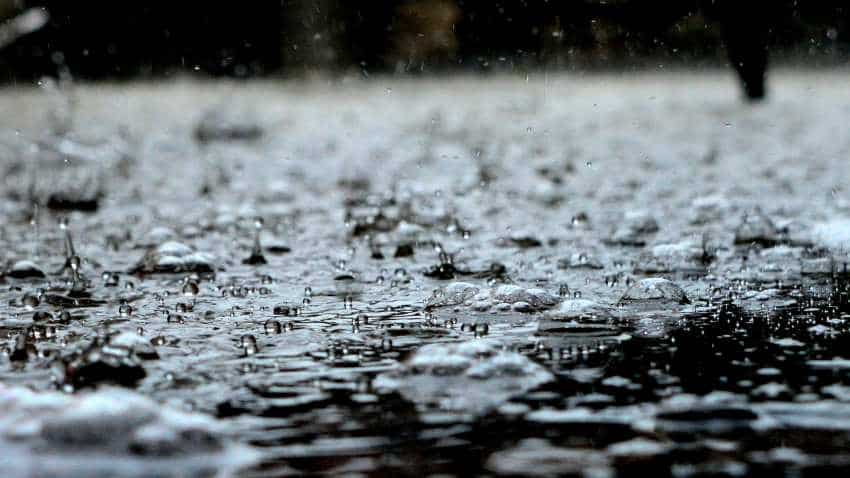 It is expected that since the heat waves are at its peak, chances of receiving a good rainfall is more. Photo: Pixabay

The heat wave has surely taken a toll on people's day to day lives, and has got the people eagerly waiting for the first spells of monsoon. D S Pai, ADGM of the India Meteorological Department tells Zee Business that Maharshtra's Vidarbha and parts of Western Rajasthan observed the worst of the heat waves. Adding to this, the area of Marathwada, Telengana, Madhya Pradesh, North Karnataka, East Rajasthan, Haryana and Delhi too experiences moderate to severe heat waves.

According to IMD, India, the heat wave is expected to have a hold in the area of Vidarbha for the next few days. The severity of the heat wave in Madhya Pradesh, Haryana, Delhi and Uttar Pradesh is subject to see a rise in the next 2-3 days.  He also mentions that the mercury levels are fluctuating above 45°C and reaching up to 48°C.

DS Pai also states that the severity of the heat waves in various parts of the country can play a small role in determining the amount of rainfall that will be endured. He says that it is expected that since the heat waves are at its peak, chances of receiving a good rainfall is more.

Currently, the monsoon winds have reached Andaman Sea and is steadily taking shape. Taking in accordance to the movement in the sea, monsoon is expected to come in the state of Kerela by June 6 2019. However, monsoon can be delayed in Central India by 4-5 days, due to which the heat wave is bound to continue.

Last year, the rainfall recorded fell below the normal expectancy levels. The pre-monsoon rainfall, that occurs between the month of March to May, so far for the year 2019 falls 23% below normal levels.  So to say, about two third of the country experienced less rainfall so far. This is the lowest pre-monsoon recorded in 6 years. For southern India, the pre-monsoon rainfalls falls 49% below the normal recorded rate. Apart from that, there is severe water shortage in various parts of the country. Out of 91 water bodies, only 20% are capable of supplying water. In the dry region of Marathwada, only 25 of water remains.