Indian Railways has also planned a special train (09433/09434) for Gandhidham gram from Bandra Terminus once a week, making as many as 24 rounds. 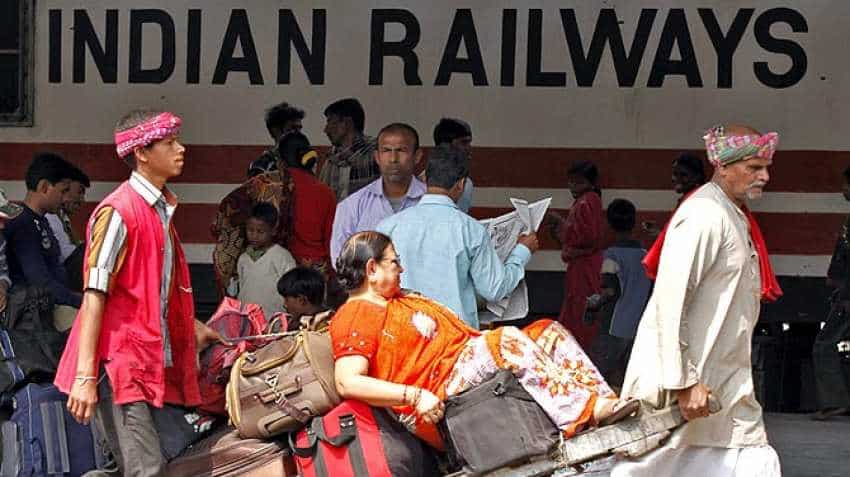 In a bid to deal with summer rush, Indian Railways has made special arrangements, announcing as many as 198 special trains, which will run between April, May and June, said chief PRO, Western Railway, Ravinder Bhakar, adding that WR has so far planned seven trains which will make as many as 198 rounds. Ravinder Bhakar told ZeeBusiness Online Hindi that Western Railway has decided to run four trains from Mumbai and one from Ahmedabad, and one between Hyderabad and Jaipur during the summer vacations.

Further, he informed that one special train (09005/09006) will be started from Mumbai central to New Delhi and it will run twice a week, adding that being a superfast train, it will make as many as 48 rounds. Scheduled to commence its run from April 12 to June 30, this superfast train will depart from Mumbai Central on Friday and Sunday at 4pm and will arrive at New Delhi station next day at 7.55 am.

According to chief PRO, Western Railway, another special train (09009/ 09010) will also be run once a week from Bandra Terminus to Mangalore, and will make 16 rounds halting at stations like Boriwali, Wasi Road, Panvel, Roha etc, on its route.

Notably, Railways has also planned a special train (09433/09434) for Gandhidham gram from Bandra Terminus once a week, making as many as 24 rounds. Similarly, another weekly train (09423/09424), making 24 rounds, will also be launched between Bandra Terminus and Indore.

Notably, Central Railway has also decided to run as many as 32 summer specials from Chhatrapati Shivaji Terminus to Kochuveli, and from Pune to Ernakulam railway stations, once in a week.