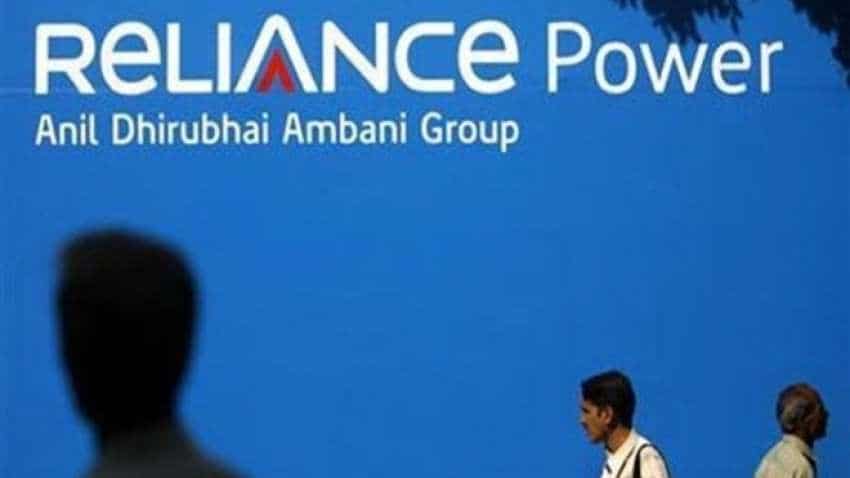 Last week, Reliance Group reached a 'standstill agreement' with more than 90 per cent of its lenders under which they would not sell any of the shares pledged by promoters till September. Reuters

Part of the diversified Anil Ambani group, Reliance Power has appointed J P Morgan as the banker for the proposed stake sale, the sources said. When contacted, the company declined to comment.

The sources said promoters plan to offload 18 to 19 per cent of their 30 per cent direct holding in the company. Overall, they would retain 51 per cent of direct and indirect shareholding post sale.

At the end of December 2018, promoter entities held 75 per cent stake in the company, as per data available on the BSE.

Last week, Reliance Group reached a 'standstill agreement' with more than 90 per cent of its lenders under which they would not sell any of the shares pledged by promoters till September.

Under the pact, the group would pay the principal and interest amounts to the lenders as per the scheduled due dates. It has also appointed investment bankers for part placement of the group's direct 30 per cent stake in Reliance Power to

institutional investors, officials at the lenders and Reliance Group said Sunday.  In afternoon trade, shares of Reliance Power rose 2.20 per cent to Rs 11.60 apiece on BSE.