“Bringing people together since 2016”, Reliance Jio tweeted last week after the biggest telecom merger between Vodafone India and Idea Cellular got the final approval. 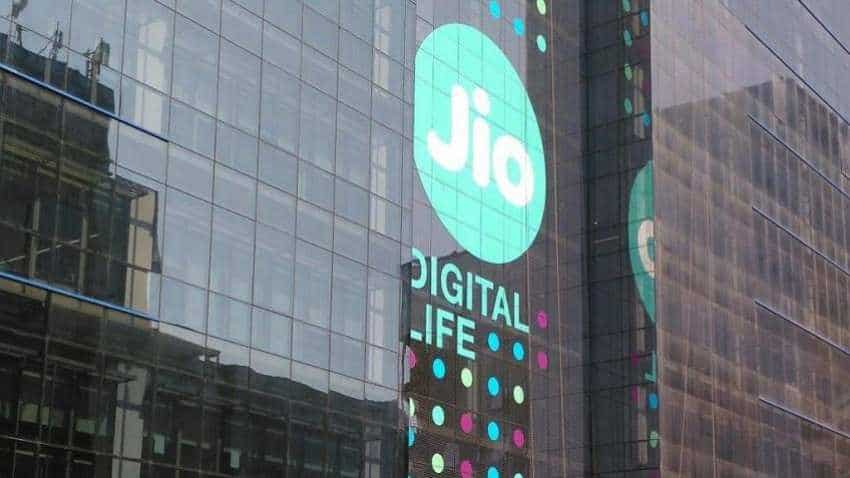 “Bringing people together since 2016”, Reliance Jio tweeted last week after the biggest telecom merger between Vodafone India and Idea Cellular got the final approval.

The tweet is not just bragging. Exactly two years after its launch, Reliance Jio has achieved the feat overwhelmingly as the telecom industry is down to a three private player market from eight earlier.

While Reliance Jio made voice services virtually free and brought down data tariffs substantially, it hit the telecom players hard as tariffs declined and competition intensified.

Apart from declining financial health of incumbents, there have been massive job losses owing to mergers and sector consolidation. Experts estimate the number of job losses to be around 12,000-15,000 in the last two years, with a major shedding from Vodafone and Idea Cellular duo.

Reliance Jio has been gaining subscribers and revenue market share at a rapid pace. But for the incumbents, including Bharti Airtel, Vodafone India, Idea Cellular, there has been declining average revenue per user (Arpu) and margins with high debt levels. Together, the telecom industry has a cumulative debt of Rs 3.6 lakh crore.

Analysts from Jefferies say that the competitive intensity will remain high as Jio and Bharti focus on subscriber additions. “We expect increased competitive intensity in the postpaid and feature phone segments. The market share is expected to stabilise in the next 12 months. Post that, there will be a gradual Arpu recovery due to customer willingness to pay higher.”

Experts say the battle now will be for next 500 million 2G users. Out of over 1 billion users, around 300-400 million users are on 4G platform. Many users also have double SIM, which means there are about 800-900 million active users.

“The next battleground is the 500 million non-LTE subscriber base, which would include 400 million 2G subscribers. Half of the 2G subscribers are low-value subscribers with monthly spend of Rs 50-80. Content and advertising will emerge as key pillars to increase average revenue per user and profitability for the sector in the medium term,” according to Deutsche Bank Research.

The monthly data usage per smartphone (GB/month) in India is expected to go up to 13.7 GB by 2023 from 5.7 GB in 2017. The total mobile data traffic per month in India is GBs expected to grow five times during 1.9 EB to 10 EB by 2023, according to data from Ericsson.   The adoption of 4G has been made possible only after the arrival of Reliance Jio. “We have to look beyond tariffs now. The differentiation will come from content offerings as more or less the tariff plans of all operators are similar now,” said a telecom firm executive.
Also, to tap the 2G user base, even the handset market has to come up with various affordable 4G feature phones to make the transition of 2G users to a new technology phone smooth.
Reliance Jio has already latched onto this opportunity with its JioPhone. Many incumbents are also targeting this base, but not going in an aggressive manner as these are low Arpu (average revenue per user) numbers. The main battle turf will still be the existing creamy 4G user base with a drive towards content, applications, etc, the executive said.

The advent of 4G services has made the market data driven from a voice centric one. Since the launch, Reliance Jio has been on a spree of adding users.

A look at the numbers of Reliance Jio for April-June quarter shows how Indians have lapped up data services. Reliance Jio had 215.3 million users, with gross additions of 30.5 million during the first quarter.