All eyes will be watching the Mukesh Ambani backed Reliance Industries on Thursday when the company holds its 41st Annual General Meeting (AGM). Ahead of this meet, the share price of RIL finished at Rs 990.05 per piece, up by 1.90%. 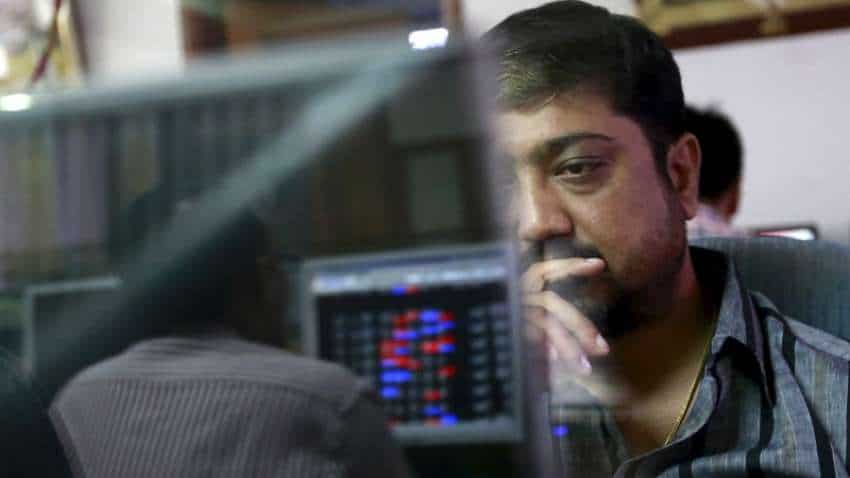 The Sensex and Nifty are expected to open flat tracking mixed trend seen in Asian markets, which were shaky as financial markets remained in a state of anxious uncertainty on the eve of a US deadline to slap tariffs on Chinese imports. At 7:50 am, SGX Nifty was trading at 10,775.50, up 2.50 points or 0.02 per cent.

MSCI’s broadest index of Asia-Pacific shares outside Japan was down 0.1 per cent, having moved in and out of the red in early trade. The index has lost 1.6 per cent this week, during which it plumbed a nine-month low.

Asia was bereft of the usual leads as the U.S. markets were closed on Wednesday for the Independence Day holiday.

US stock futures were marginally higher, pointing to a stronger open for Wall Street later in the day.

Reliance Industries: All eyes will be watching the Mukesh Ambani backed Reliance Industries on Thursday when the company holds its 41st Annual General Meeting (AGM). Ahead of this meet, the share price of RIL finished at Rs 990.05 per piece, up by 1.90%.

YES Bank: YES Bank has received the final regulatory approval from the Securities & Exchange Board of India (SEBI) to commence its mutual fund business, the bank said in a press release. This approval is subsequent to the Reserve Bank of India’s (RBI) approval granted to Yes Bank to sponsor a mutual fund followed by SEBI’s in-principle approval received subsequently.

Biocon: Biotechnology major Biocon today said it has received EU GMP certification for its sterile drug product manufacturing facility in Bengaluru. The facility was inspected by the European agencies in March 2018, Biocon said in a filing to BSE. "This facility is used for the manufacture of Biocon's portfolio of biosimilars," a company spokesperson said.