Reliance Communications said its unit Reliance Infratel has informed the bankruptcy appeals court of reaching a settlement with its minority shareholders in relation to the sale of its tower and fibre assets. 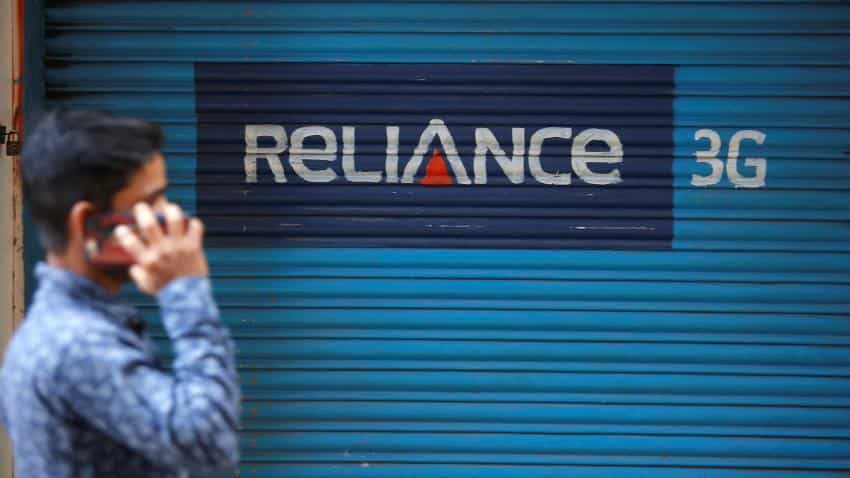 Reliance Communications share price rallied as much as 9.80 per cent to Rs 16.80. Image source: Reuters

Reliance Communications share price extended gains on Tuesday after rising over 7 per cent in the previous session. The stock rallied as much as 9.80 per cent to Rs 16.80 on the BSE, rising 18 per cent in the last two days.

The Anil Ambani-owned RCom said its unit Reliance Infratel has informed the bankruptcy appeals court of reaching a settlement with its minority shareholders in relation to the sale of its tower and fibre assets.

"Reliance Infratel, a subsidiary of RCOM has informed the Hon'ble NCLAT today that an amicable settlement has been arrived at between it and minority investors holding 4.26 per cent equity in the Company, and consent terms will be filed shortly," informed RCom in a regulatory filing to BSE.

The settlement will enable the debt-ridden RCom to proceed with asset monetisation as soon as it exits the debt resolution process.

"The settlement with the minority investors paves the way for vacation of the stay granted by the NCLT on the sale of RITL's tower and fibre assets, and will enable the Company to proceed with asset monetisation of Rs 8,000 crore as soon as the Company exits the debt resolution process under NCLT, for which its appeal, supported by all its lenders, is fixed for hearing today i.e. Tuesday, May 29, 2018 before the Hon'ble NCLAT.

In September 2017, Ericsson had filed a petition in the NCLT seeking liquidation of RCom to recover its dues of about Rs 1,150 crore. Ericsson had signed a 7-year deal in 2014 to operate and manage RCom’s telecom network and had alleged that it had not been paid the dues.