Reliance Capital invites Nippon to buy 43% stake: How it may impact investors

If Nippon Life Insurance buys Reliance Capital stake in asset management business JV, much will depend on what kind of team and vision the new management adopts. 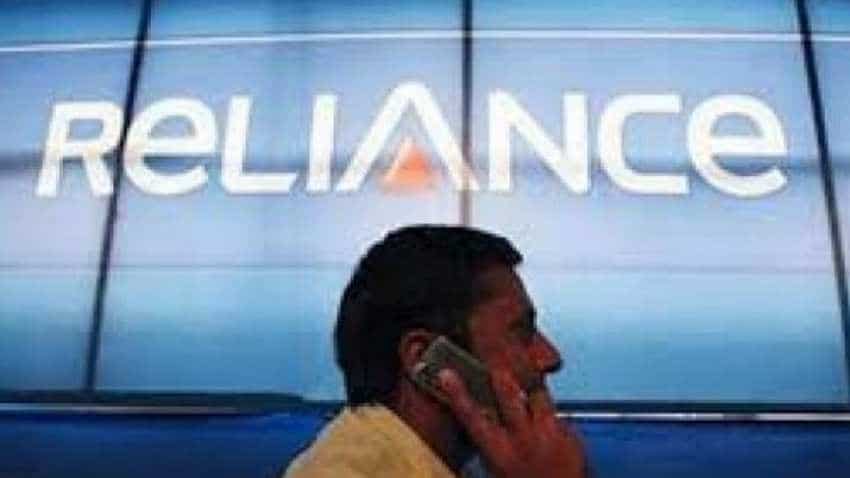 Those who already have a position in Reliance Capital stock can wait for a rally in the counter and square off their position on any rise in the counter. Photo: PTI
Written By: Asit Manohar
RELATED NEWS

Around a week ago, Reliance Capital asked its partner firm Nippon Life to buy its entire 42.88 per cent stake in the Asset Management firm Reliance Nippon Life Insurance Company, sparking the speculation about its impact on the investors. However, the investment experts said that it may bring some relief to Reliance Capital as the company is going through some liquidity crisis but for the asset management firm without the name of big brand like Reliance, it would be more of a wait and watch situation than any quick speculation.

Speaking on the matter Jitendra Solanki, a SEBI registered investment advisor told Zee Business Online, "If Nippon Life Insurance buys Reliance Capital's holdings of 42.88 per cent in Reliance Nippon Life Insurance Company, it would be a piece of good news for the Reliance Capital as it would provide liquidity to the company." He said that the liquidity will definitely have a positive impact on the investors who have invested into the Reliance Capital at least for the short-term and mid-term. However, he was not so sure about the investment outlook into the asset management firm without Reliance brand.

Speaking on the strategy for investors already invested into the Reliance Capital Simi Bhaumik, a SEBI registered technical equity expert told, "Those who already have position into the stock can wait for a rally in the counter (whether it is due to the stake sale into the asset management firm or from any other reason) and quickly square off their position on any rise in the counter." She advised investors to go for other counters with strong technicals. "The Reliance Capital is extremely weak right now," said Bhaumik.