Reliance, BP to start work on a third gas project in India's Bay of Bengal 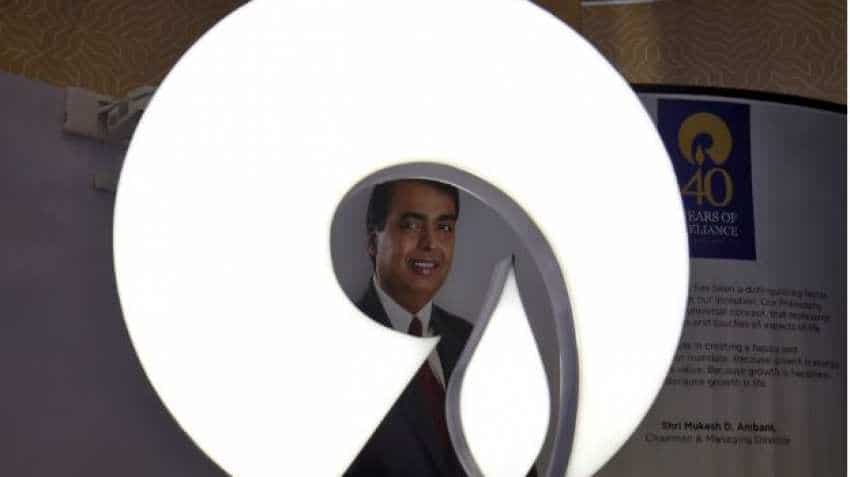 The Reliance and BP consortium, in which BP has a 30% stake, are already developing two gas blocks off India`s east coast. Photo: Reuters

India`s Reliance Industries Ltd and partner BP said on Tuesday they would start developing a third gas field off India`s east coast. The Reliance and BP consortium, in which BP has a 30% stake, are already developing two gas blocks off India`s east coast. The three projects, developing 3 trillion cubic feet (tcf) of discovered gas, would cost 350 billion rupees ($5 billion) to develop and could produce about 30 million standard cubic metres of gas per day (mscmd) phased over 2020-2022, Reliance said. At peak production, the three fields together could meet up to 10% of India`s demand by 2022, analysts say.

Prime Minister Narendra Modi previously set a target to raise the share of gas in India`s energy mix to 15% by 2030 from below 6.5% now. Experts say the slow pace of development so far makes that target difficult to achieve.

"The gas will satiate the increasing demand for clean fuel in the country, save foreign exchange and reduce dependency on imported gas," Reliance Chairman Mukesh Ambani said.

Reliance was the first company in India to start large-scale gas production from the Krishna-Godavari basin, also known as the KG Basin, in the Bay of Bengal, beginning in 2008-2009.

But output from its first project fell sharply within three years, starving gas-fired power plants of fuel and leaving them unable to service their bank loans taken out in 2007-2008. The latest projects will mark Reliance`s return to exploration and production.

India`s biggest oil and gas explorer, Oil and Natural Gas Corporation Ltd, is also developing reserves off India`s east coast. At peak production, also expected to be around 2022-2023, the company will produce 15 mscmd of gas.

Experts say India could produce up to 50 mscmd of gas, or almost one-third of India`s total gas demand, from the east coast.