India is world's fastest growing reinsurance market, but here is what it stands accused of

Insurance Europe, a European reinsurance federation, has highlighted a range of regulatory and market access issues that European (re)insurance companies encounter in India, and trained their gun on state-run reinsurer GIC. Reinsurance is a process where the insurance companies protect themselves against major claims 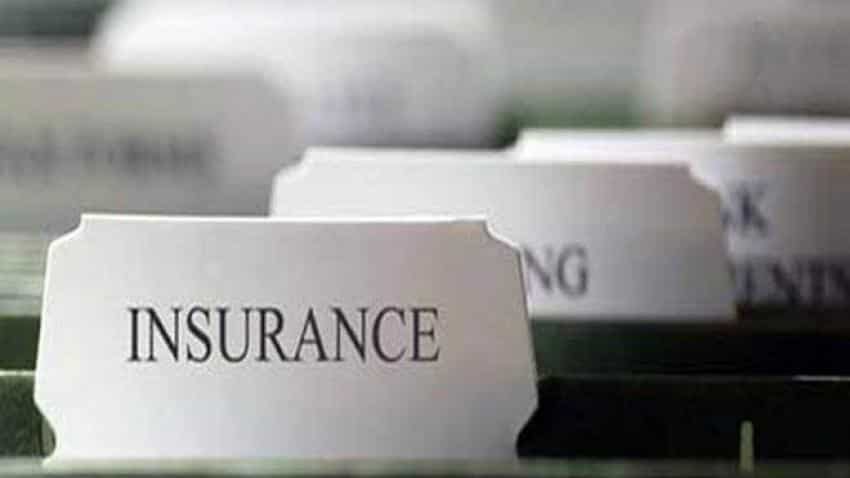 European reinsurers have accused India of regulating to protect the domestic industry and holding back rivals from seeking to penetrate the world’s fastest-growing reinsurance market, a charge summarily rejected by state-run reinsurer General Insurance Corporation (GIC). Insurance Europe, a European reinsurance federation, has highlighted a range of regulatory and market access issues that European (re)insurance companies encounter in India, and trained their gun on state-run reinsurer GIC. Reinsurance is a process where the insurance companies protect themselves against major claims. Members of ‘Insurance Europe’ are the national insurance associations in 35 countries, representing undertakings that account for around 95% of total European premium income.

Members include Belgium’s Assuralia, France’s Federation Franeaise de l’Assurance, UK’s Lloyd’s, ABI and IUA, Germany’s GDV, Netherlands’ Verbond van Verzekeraars and Switzerland’s Schweizerischer Versicherungsverband among others. “...Insurance Europe continues to have significant concerns over regulatory developments and initiatives by the Indian government. These initiatives breach the spirit of free trade and market access and appear to undermine the prior positive steps taken by the Indian authorities. Insurance Europe encourages the EU authorities to raise these concerns in their future discussions, should the negotiation of an EU-India FTA be revived again,” the lobby group said.

The approval of the national Insurance Bill on March 12, 2015, was welcomed by the European (re)insurance industry and resulted in a number of European (re)insurers seeking to increase their local presence in India. However, the European lobby group says that the following year the Insurance Regulatory and Development Authority of India (IRDAI) enacted new regulations, which came into effect on January 16, 2017, requiring Indian insurers to cede business to reinsurers according to a prescribed order of preference. “These provisions explicitly favour the Indian state reinsurer over foreign reinsurers’ branches and cross-border reinsurers,” it argued.

In response, GIC Re told DNA Money, “Stipulations having effects similar to the order of preference are present in other regimes, say by way of an additional capital charge on outward business, collateral stipulation, etc. It would not be correct to see a solitary development and consider the regime as protectionistic. When developed countries including the likes of USA, Germany and South Korea have very restrictive regulatory stipulations in regard to market access, to fault India for order of preference is inappropriate.”

The Irda set up a Reinsurance Expert Committee (REC), comprised of a number of experts from the local industry, to review the reinsurance regulatory framework, including the order of preference regulations. On November 28, 2017, the REC report was published, making several positive recommendations that could improve and streamline the ability of cross-border reinsurers to quote and participate in reinsurance cessions. The REC also proposed that certain specialised lines, such as aviation, marine hull, life insurance, oil and energy and larger infrastructure projects, be exempt from the order of preference.

“However, on January 5, 2018, the Irda released Draft Reinsurance Regulations to amend the order of preference that do not follow the REC’s recommendations. The draft regulations retain the first right of refusal for GIC Re and largely retain the same order in which Indian cedants must seek terms and make offers for participation,” Insurance Europe claimed.