Reinsurance premium may go up for flood risk cover

Even as different estimates of losses suffered by Kerala in the monsoon floods are doing the rounds, general insurance experts on Monday said that there will certainly be an increase in the premium charged by reinsurers for covering flood risks. 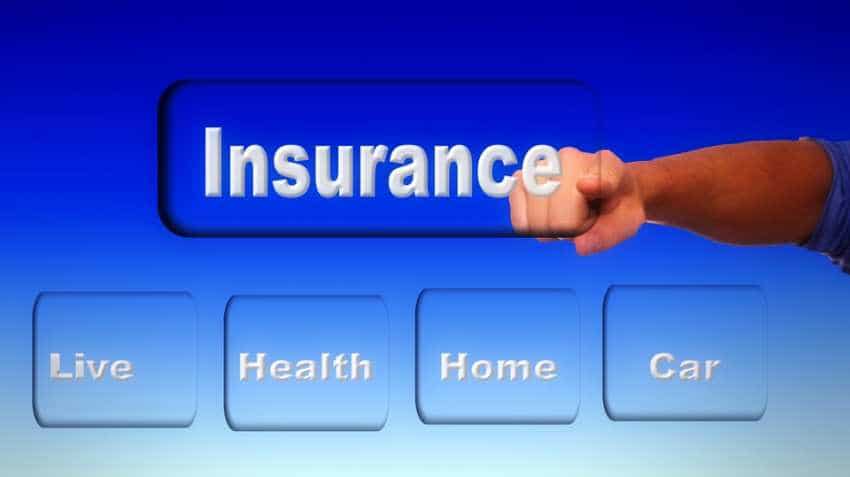 A reinsurance company is the insurer for primary insurer that insures properties and lives of people. Image source: Pixabay

Even as different estimates of losses suffered by Kerala in the monsoon floods are doing the rounds, general insurance experts on Monday said that there will certainly be an increase in the premium charged by reinsurers for covering flood risks.

They said the reinsurers may increase the loss deductibles to quote a lower rate to cover catastrophic risk.

In the case of Kerala floods, the loss will be higher under the motor insurance portfolio as the state has a sizeable number of costly vehicles, they added.

A reinsurance company is the insurer for primary insurer that insures properties and lives of people.

Loss deductibles are the amount of loss that a primary insurer has to bear from its own pockets while anything above it is borne by the reinsurer.

"Incidents of floods in India seems to be regular in recent years. The reinsurers may ask the primary insurers to manage the risk with their premium rates. If the primary insurers want a catastrophic insurance cover, then the reinsurers may levy higher deductible to cut down on his own losses in case of flood losses," a senior insurance industry official told IANS on condition of anonymity.

"The deductible will vary from primary insurer to insurer based on their loss experience," he added.

"Floods seem to be a regular occurrence in India. We saw that in Uttarakhand, Jammu and Kashmir, Chennai and other places. So, the reinsurers may increase the deductibles," another expert told IANS.

"The reinsurers may increase their rates and also the deductibles. But the premium rate for the policyholders may not be increased by the primary insurers on their own. They have to get the insurance regulator`s nod," K.K. Srinivasan, a former Member of Insurance Regulatory and Development Authority of India (IRDAI) told IANS.

According to an expert, there had been instances in the past where general insurers rejected a claim on the pretext that insurance policy covers flood loss caused naturally and not floods due to opening of dams/reservoirs by the government after due warning.

"However, the IRDAI nipped this concept in the bud. Normally, the policy covers the risk of floods and inundation without specifying the causes," a former IRDAI official told IANS.

Speaking of the damage to property in Kerala due to floods, an industry official said that the state is not an exception to the general rule of under insurance or no insurance.