Alleging that airlines jack up ticket prices by 3-5 times during weekends and festive season, air travellers group Air Passengers Association of India (APAI) has written to Prime Minister`s Office (PMO) for reining in the carriers 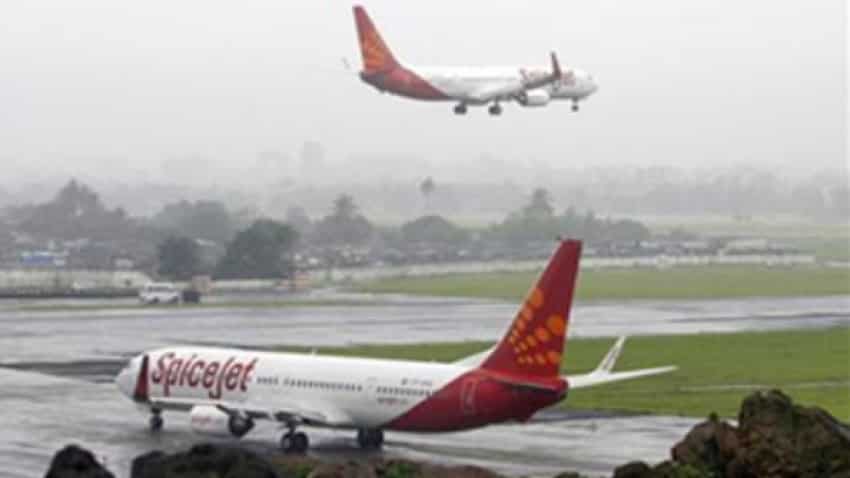 Alleging that airlines jack up ticket prices by 3-5 times during weekends and festive season, air travellers group Air Passengers Association of India (APAI) has written to Prime Minister`s Office (PMO) for reining in the carriers. "A passenger has to spend an exorbitant amount (3-5 times of the normal fare) for booking tickets during weekend and festivities," the APAI has said in its letter to the PMO.

It added that in case of any unforeseen emergency in which there is a sudden travel required, apart from mental agony, a person has to suffer the consequences of booking ticket at over-priced (7-8 times of normal) fares. The passengers` association has noted "glaring disparities" in various charges bundled with the ticket price and demanded standardisation of such levies.

It said that airlines are charging various levies such as convenience fee, processing fee, RCS fee, Spice Assurance, surcharges etc without giving any clarity for charging the same to the passenger.

"This is creating considerable doubts on the genuineness of the charges which are borne by the passengers," APAI founder and national President D. Sudhakara Reddy said.

The association cited the example of Air Asia levying Rs 100 as surcharge on Delhi-Mumbai sector and SpiceJet imposing Spice Assurance Fee and RCS fee and sought clarity over its authorisation by aviation authorities. "We do not know whether these are authorised charges levied by different airlines in different names, ultimately burdening the passengers," Reddy noted.

The issues have been raised ahead of the airfares peaking closer to year-end and New Year celebrations. During this season, air tickets start touching the roof, especially to popular destinations such as Goa, Simla and Dehradun. The APAI said that their analysis has found airlines making big bucks by exploiting passengers` vulnerability and sought intervention of the PMO to address the issues.

"This will ensure fairness and enhance trust levels across air passenger community," the APAI said.