Jayant Sinha, Minister of State, Civil Aviation said that the efforts are on to make air travel possible for all through RCS. 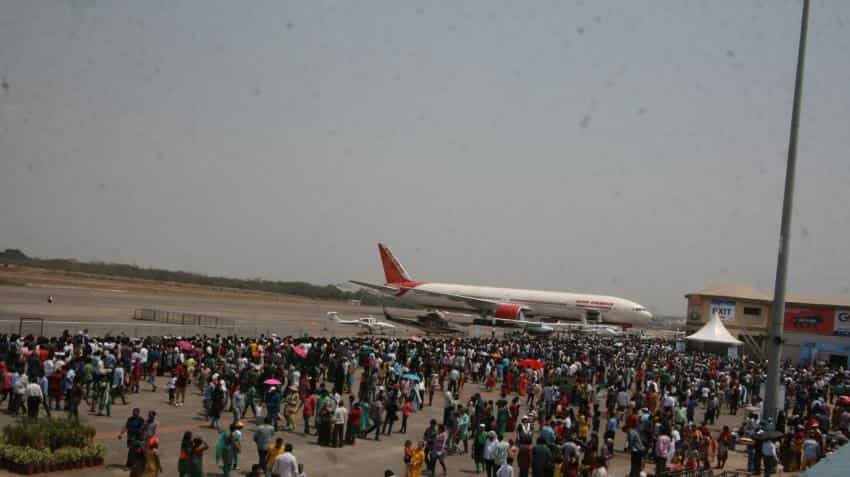 Shares of Airlines nosedive nearly 3% on govt levy of up to Rs 8,500 on flights

Centre, on Friday, said that all airlines have unanimously supported the Regional Connectivity Scheme (RCS).

RN Chaubey, Secretary, Civil Aviation Ministry, said that the ministry has given a list of 390 airports to airlines and if they wish, they can come forward and start operations.

He said that work is already going on to revive 60 airports, 50 out of which will be revived with money from the Centre.

He said that various concessions are already being given by Centre, state governments so the ball is now in airlines’ court.

Jayant Sinha, Minister of State, Civil Aviation said that the efforts are on to make air travel possible for all through RCS.

Airlines, however, have submitted their own requests to the Government.

They have asked that the minimum distance under the RCS of 200 km should be brought down.

Some states, too, have raised questions and asked Centre to bear the 10% subsidy for North East states.

The final scheme is likely to be prepared by mid-August.

Public comments are being sought till July 31, the government said.

Shares of Airlines nosedive nearly 3% on govt levy of up to Rs 8,500 on flights