"I am hopeful that as interest rates come down, there will be more credit and buying. And I am also hopeful that prices adjust in a way that  encourage  people to buy," Rajan said 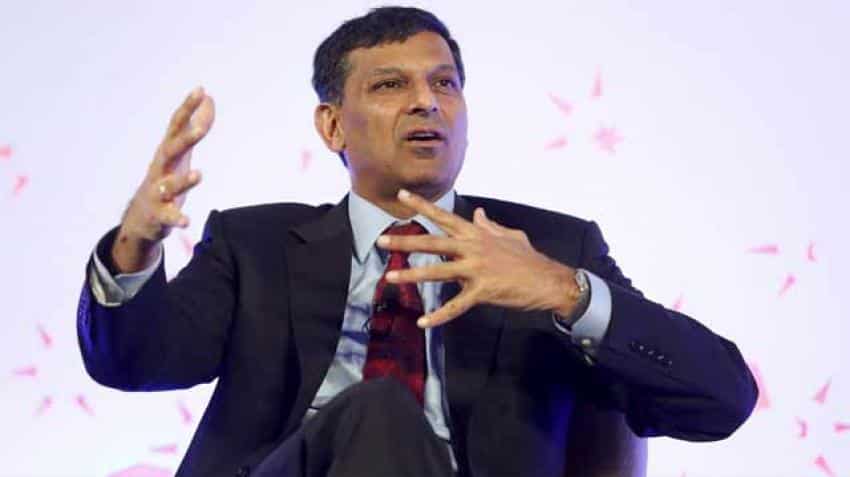 Having cut the interest rates, RBI Governor Raghuram Rajan on Monday put the onus on real estate developers, asking them to reduce prices to encourage more people to buy properties.

"I am hopeful that as interest rates come down, there will be more credit and buying. And I am also hopeful that prices adjust in a way that encourage people to buy," Rajan said while delivering the Y B Chavan Memorial Lecture here.

The Reserve Bank of India (RBI) has lowered rates by 1.5% cumulatively since January last year and earlier this month the policy rate was cut by 0.25% to 6.5% -- its lowest level in more than five years.

More than half of the rate cuts have been passed on by the banks to consumers.

"My sense is that there is a little bit of everything that needs to happen" for the revival in the real estate sector, Rajan said.

"There is an issue of certainly how they see the housing market and how they see prices. There has to be an adjustment so that more people want to go and buy," he noted.

According to Rajan, apart from interest rates, measures such as including affordable housing loans under the priority sector lending requirements makes him confident to say that worries on the financing side are taken care of.

When it comes to finance to developers, Rajan pitched for more transparency on the borrower's side.

Further, Rajan said more transparency in such matters would enable financiers to better track flow of funds, which project was being funded by who and who all were the other financiers.
Construction of every kind, including houses and roads, is a big source of growth especially for a developing economy like ours, he added.