Recruitment 2018: Job offers to 250 unemployed in Karnataka through CM Kumaraswamy 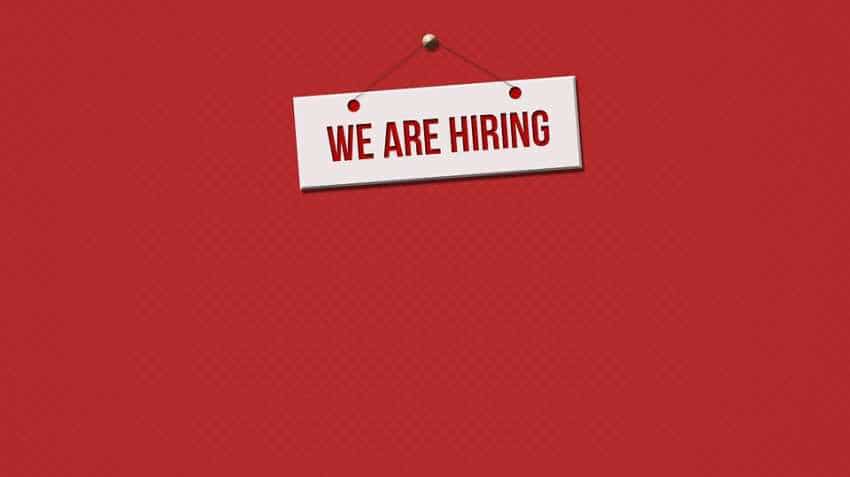 "A special team formed at the Chief Minister`s home office has made pact with various companies to provide employment opportunities to these 250 applicants," the statement said.

The Chief Minister also directed the Deputy Commissioners of the state`s 30 districts to hear public grievances and resolve the problems of disabled, poor and the unemployed on the spot.

"The issues which cannot be resolved at their level can be referred to the CMO, which I will review twice a month," the statement quoted Kumaraswamy as saying.

District-in-charge secretaries will also be directed to bring issues from across the state to the Chief Minister`s notice, Kumaraswamy said, adding that changes will be made in the administration so as to benefit the common man.