Led by the automobile, construction and engineering sectors, overall hiring activity increased by 11  per cent  in the country. The telecom and FMCG industries regained hiring momentum, showing significant increases in hiring activity. 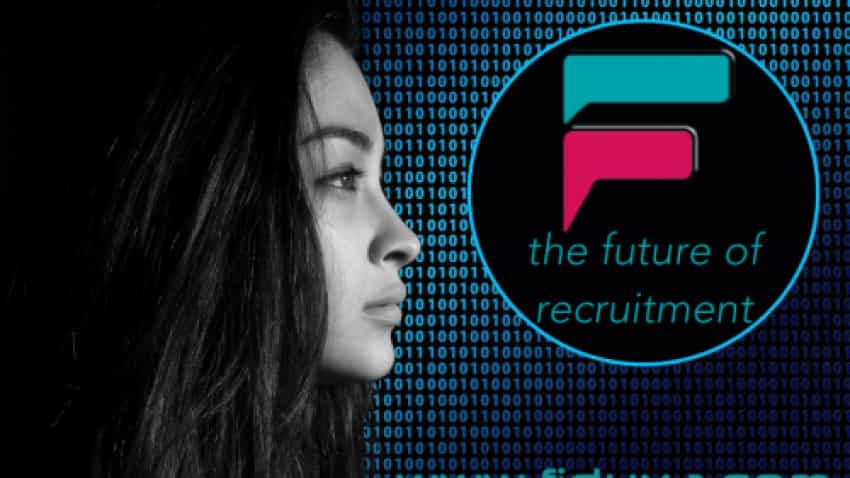 Hiring of freshers across the major cities in the country increased around 15 per cent in May 2018 on a year-on-year basis, a report said here on Wednesday.

This growth in hiring of fresh talent indicates "a steady rise in job creation", said the Naukri JobSpeak Index for May 2018.

Further, led by the automobile, construction and engineering sectors, overall hiring activity increased by 11 per cent in the country, it said, further adding that: "The telecom and FMCG industries regained hiring momentum, showing significant increases in hiring activity."

Hiring in the auto and ancillary sector grew by 31 per cent in May 2018 compared to a year ago period and recruitment activity for construction and engineering witnessed a 21 per cent growth.

Recruitment in the telecom industry went up by 25 per cent and the FMCG sector saw a growth of 21 per cent.

"Hiring in sectors such as industrial products and heavy machinery, pharma and BPO also witnessed increase in hiring by 18 per cent each in May 2018 when compared with May 2017," as per the report, followed by the oil and gas industry and the IT and software industry which rose 11 per cent and 2 per cent respectively.

City-wise data showed that among all the surveyed cities, Delhi and Mumbai witnessed the highest growth, with a year on year rise of 15 per cent and 14 per cent respectively in May.

"Chennai and Hyderabad followed, both showing an increase of 13 per cent in hiring in May 2018 and in Kolkata, given the low base, hiring activity increased by 38 per cent," the report said.

However, in Bengaluru, hiring activity witnessed a decline of 3 per cent in May 2018 compared to May 2017, it added.