Regional language social media platform ShareChat, which has recently raised USD 100 million funding (about Rs 720 crore), will double its headcount to 150 people as it looks to further strengthen its technology platform and reach 100 million monthly active users in the country. 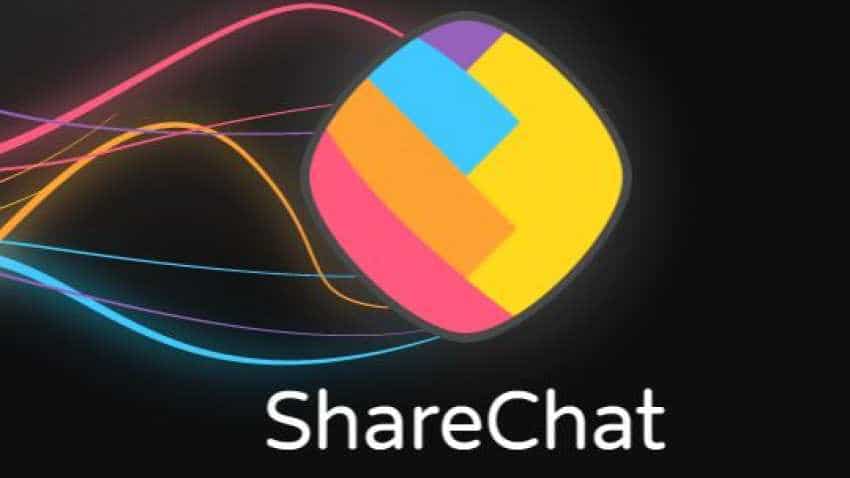 What is ShareChat and its WhatsApp link and how to use it?

ShareChat takes down over 4 lakh posts

Regional language social media platform ShareChat, which has recently raised USD 100 million funding (about Rs 720 crore), will double its headcount to 150 people as it looks to further strengthen its technology platform and reach 100 million monthly active users in the country. The Bengaluru-based company has recently raised USD 100 million in series C funding led by Shunwei Capital and others like Yuri Milner, Lightspeed US, handset maker Xiaomi and Morningside Venture Capital.

"We are focused towards scaling up business in India, the financing will be used to scale up the business by creating and maintaining infrastructure. One of our main focus areas will also be to hire talent. We have about 75 people right now and we expect to double that to about 150 people in the next one year," ShareChat CEO Ankush Sachdeva told PTI. A significant part of ShareChat's team comprises of language experts but the company is also looking at adding more technology experts going ahead.

"We are investing in expanding infrastructure as well as ours is a media-heavy offering. The data is stored within India," he added. Talking about growth, Sachdeva said the company has garnered a base of about 25 million monthly active users from about one million in November 2016. "The aim now is to scale it to 100 million users by next year," he said adding that the the company is also leveraging new technologies like machine learning to enhance its offerings.

"ShareChat is a first of its kind one-to-many social platform for the next billion users of Internet in India to help them discover people and content in their native language," he said. According to a Google-KPMG report, an estimated 536 million Indians are expected to use regional languages while online by 2021, complemented by increasing affordability of devices and data charges and availability of more local content.

Hindi Internet users (at 201 million) are expected to outnumber those accessing the web in English at 199 million with the total Internet userbase in the country forecast to be about 735 million by 2021. In comparison, the total number of Internet users who accessed Internet in Indian languages and English stood at 234 million and 175 million, respectively in 2016.

What is ShareChat and its WhatsApp link and how to use it?

ShareChat takes down over 4 lakh posts