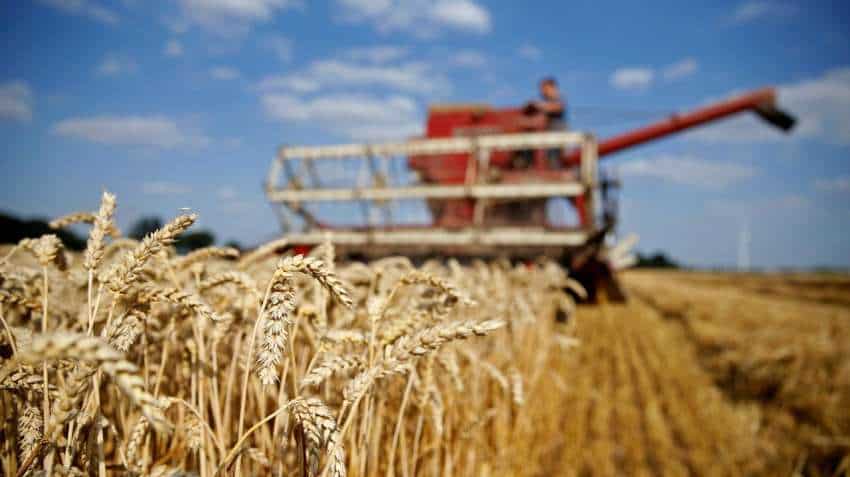 The ongoing corona pandemic crisis notwithstanding, government agencies have procured a record 388.34 lakh tons of wheat from farmers till Monday, which is nearly seven lakh tons more than in the corresponding period last year.

This year, Madhya Pradesh has purchased the largest quota of wheat for the Central pool at 129.34 lakh tons, followed by Punjab where government agencies have procured 127.11 lakh tons of wheat from farmers.

As per the Food Corporation of India (FCI) data on wheat procurement till Monday in the current rabi marketing year 2020-21, government agencies across the country have procured 388.34 lakh tons of wheat, which is 11.66 per cent more than in the corresponding period last year.

For wheat procured during the rabi season of the crop year 2019-20 (July-June), the Central government has fixed the minimum support price (MSP) at Rs 1,925 per quintal.

According to information received from the procurement agency, the government procurement of wheat was in its last phase.

According to the third advance production estimate for the crop year 2019-20 released by the Union ministry of Agriculture and Farmers Welfare, the production of wheat is estimated to be nearly 107.2 million tons this year.