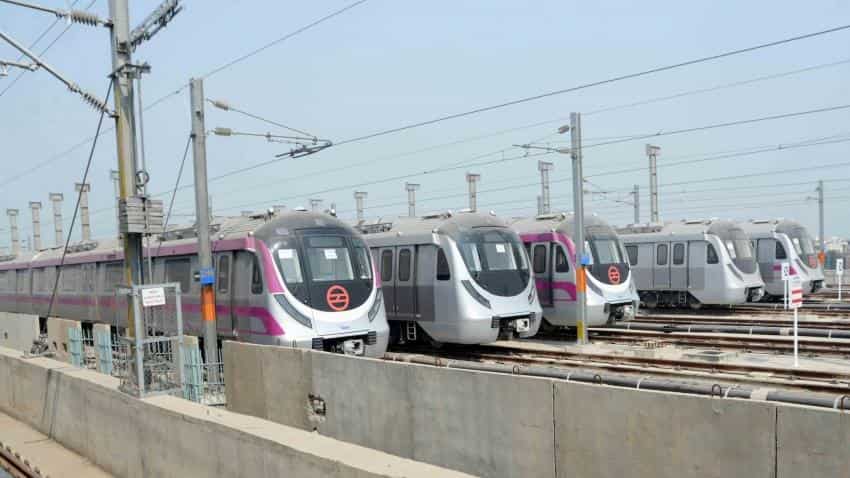 A record 2.4 lakh passengers travelled by the Hyderabad Metro rail today, the highest number since its launch last week.

It is the highest number (of travellers) so far since the commencement of commercial operations of metro rail, which began on November 29.

The Hyderabad Metro Rail had received an overwhelming response with over two lakh passengers travelling on the opening day of its commercial operations.

With people continuing to throng metro rail, the services were running jam packed.

Hyderabad Metro Rail Project, touted as the world's largest public-private partnership of its kind, was opened to public on November 29 between Miyapur and Nagole, a total distance of around 30 kms, covering 24 stations.

According to HMR officials, majority of the passengers travelled for their work purpose.

The metro train services are operational from 6 am to 10 pm.