Finance Ministry has said that with the receding impact of the second wave of Covid-19 pandemic, signs of economic recovery have been visible since the second half of May. 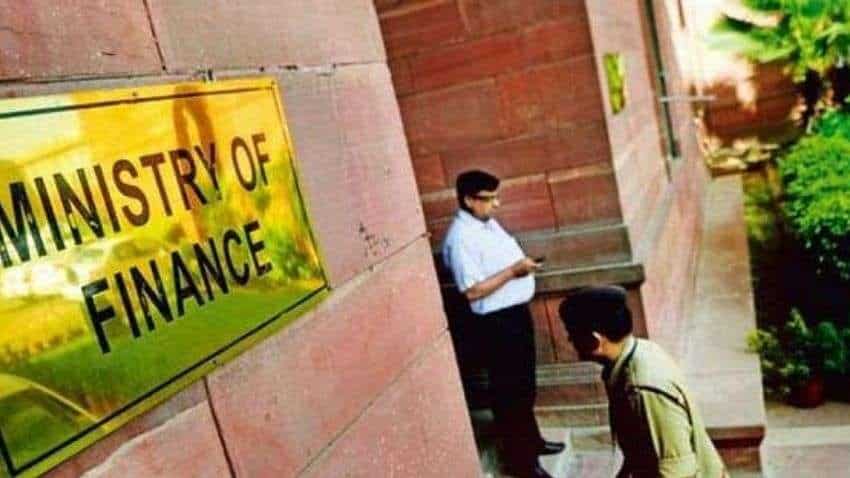 With the receding impact of the second wave of Covid-19 pandemic, signs of economic recovery have been visible since the second half of May, according to the Finance Ministry.

The Monthly Economic Review for July, released by the Department of Economic Affairs (DEA), noted that the robust recovery in tax collections cushions the fiscal towards meeting the budgeted support to the economy.

"With the second wave abating in most parts of the country, and state governments lifting the restrictions in phases, there are visible signs of economic rejuvenation since the second half of May," it said.

The report noted that the Central government finances showed an improved performance during Q1 of FY 2021-22 as compared to Q1 of the previous year with buoyant direct and indirect tax collections, continued emphasis on capital expenditure with 26.30 per cent YoY growth during the quarter, and re-prioritisation of revenue expenditure.

Resultantly, the Centre's fiscal deficit in the quarter stood at Rs 2.74 lakh crore, 18.2 per cent of BE (budget estimate), much lower than that in the corresponding period of the last year. The Centre continues to lend unflinching support to state governments towards pandemic management and stepping up of their capital expenditure for faster economic revival, it said.

The Centre also frontloaded the release of assistance under the back-to-back loan facility in lieu of GST compensation for the current fiscal year. Almost 50 per cent of the total shortfall for the entire year, -- Rs 75,000 crore was released in a single instalment to all the eligible states and UTs (with legislature).

The review noted that bright prospects of economic normalisation are also evident in the external sector indicators with consumption of petroleum products recovering in June and exports rebounding strongly to their highest ever monthly achievement at $35.17 billion in July (47.9 per cent YoY growth).

Global investors continue to be upbeat about India's economic prospects as gross FDI inflows more than doubled to $18.3 billion in April-May 2021 compared to $8.5 billion in the corresponding period of the previous year.

On the health front, the DEA cited recent sero-prevalence results and said that India can reduce the likelihood of severe illness due to Covid if it sustains the momentum of the vaccination programme.

Having antibodies reduces the probability of acquiring serious illnesses, as is borne by studies. So, any subsequent waves are expected to be mild in terms of severity of disease.

However, it is imperative that Covid-appropriate behaviour and due protocol is followed, it said. At this juncture, the economy and society are at a crucial inflection point where sustenance of economic recovery, vaccination progress and Covid-19 appropriate behavioural strategies are needed in close synergy with each other, it added.