Realme X was launched in India on Monday along with the ‘Spider-Man: Far From Home’ Special Edition of the smartphone and Realme 3i – a Lite version of the Realme 3. 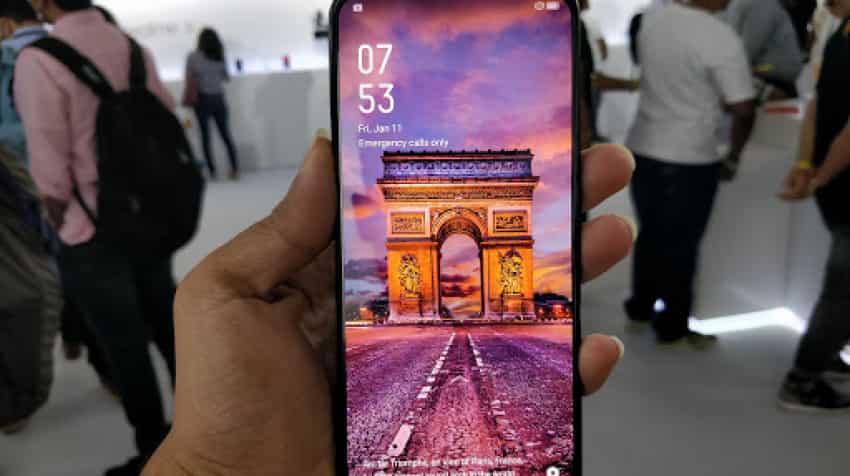 Realme X was launched in India on Monday along with the ‘Spider-Man: Far From Home’ Special Edition of the smartphone and Realme 3i – a Lite version of the Realme 3. The Realme X has arrived to India about two months after it was launched in China. All the smartphones were launched at an event in New Delhi. The Realme X comes with Snapdragon 710 SoC, 6.53-inch full-HD+ display, and 3,765mAh battery. It gets a dual rear camera setup with a 48MP primary sensor and heats up the competition in the sub-Rs 20,000 segment in the country.

The Realme X will compete against the Redmi Note 7 Pro, the Samsung Galaxy M40, the Honor 20i and the Vivo Z1Pro in India. Addressing the media at the launch event, Realme CEO Madhav Sheth says Realme will continue to launch more smartphones in the country. He claimed that Realme will expand its reach to over 150 cities through more than 20,000 outlets for offline sales by the end of 2019. Sheth also announced a new Real Doorstep service under which the smartphones will be fixed at your home within 30 minutes of placing the complaint/request. 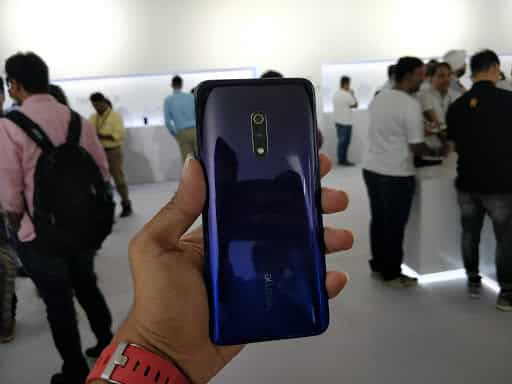 The RealmeX price in India starts at Rs 16,999 for 4GB + 128GB storage variant of the smartphone and the 8GB + 128GB storage variant of the smartphone would cost Rs. 19,999 The phone will be available on Flipkart on July 24.
As part of launch offers, Realme is giving No Cost EMI option and 10 per cent cashback if the phone is bought using SBI credit and debit cards.

Spider man edition of the same launched at Rs 20,999 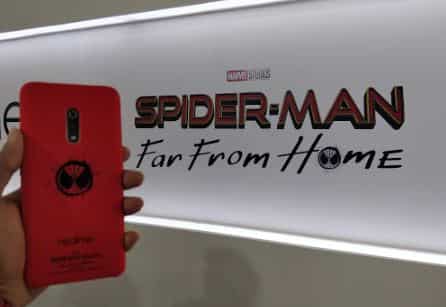 The smartphone sports a 6.53-inch full-HD+ (1080x2340 pixels) AMOLED display with 19.5:9 aspect ratio and is powered by an octa-core Snapdragon 710 SoC, coupled with up to 8GB of RAM and 128GB of internal storage. It runs ColorOS 6.0 based on Android Pie and features a and Gorilla Glass 5 protection.