Real estate subvention scheme: What National Housing Bank ordered HFC to do is correct, but where is the credit line? 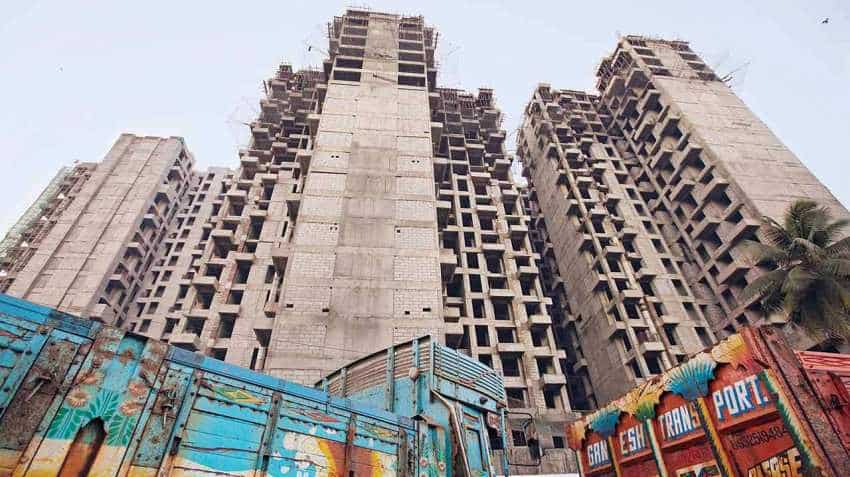 Real Estate as an asset class for investment has a tripartite relationship - that is, between the economy, the developer and the homebuyer. For the buyer, there is methodical planning that goes into the adjustment of investment goals, reallocation of finances and savings planning. While the peripheries of the top cities are increasingly gaining ground and witnessing population migration due to lower capital values, the central micro-geographies continue to retain their appeal to specific niches of well-heeled audiences but also to the millennials who are time impoverished and prefer a minimal commute. While there has been inventory launched into the market, the larger concern is the inventory overhang. The subvention scheme helped propel inventory offtake and reduce inventory overhang across markets.

Speaking on the matter Tushad Dubash, Director, Duville Estates said, "The direction issued by the NHB came about primarily due to the multiplicity of complaints that were raised citing fraud by various builders using subvention schemes. There are two parts to this allegedly. One that builders were getting prospective home buyers to put a higher initial down payment towards the purchase. Second, on minimal construction progress, they were raising." He said that in an industry infamous for delayed possession timelines, this further aggravated the count of stalled projects. Barring a handful of real estate developer brands who diligently used the subvention scheme to help accelerate offtake, there were the many who flouted regulations and failed to comply with the construction milestones.


Under the subvention scheme, the developer absorbs the EMI until possession which purportedly provides the home buyer with the reassurance that they did not have to pay anything out of their pocket until possession. But as has been witnessed, the possession date was being continually shifted. And while this meant a higher cost of interest burden being absorbed by the developer, it also meant in parallel that the homes were never being delivered on time only worsening the statistic of the number of projects that were lying incomplete by various builders. While the subvention scheme was a huge confidence-building measure for the home buyer, the protracted delays have only left the industry reputation further tarnished.

Tushad Dubash went on to add that though NHB’s well-intended move to resolve the prevailing complaints of fraud by few builders was directed to protect the home buyers; the ban on these subvention schemes which reduced buyer’s financial burden will lead to slow down in the sales velocity and increase in the unsold inventory. The directive also contravenes the RERA Act, 2016 which seeks to protect the home buyers, give a boost to investments, regulate transaction related to projects and ensure their timely completion and handover.

The primary objective of making loan disbursements by the Housing Finance Companies (HFCs) strictly linked to the slab-wise construction progress of the respective project would be better adhered to and subsequently bring down the prevailing fraud cases to protect the home buyers.

The industry is looking for measures to help accelerate the momentum and this move to end loans for subvention schemes will further tighten the noose in an industry already reeling from a liquidity squeeze.