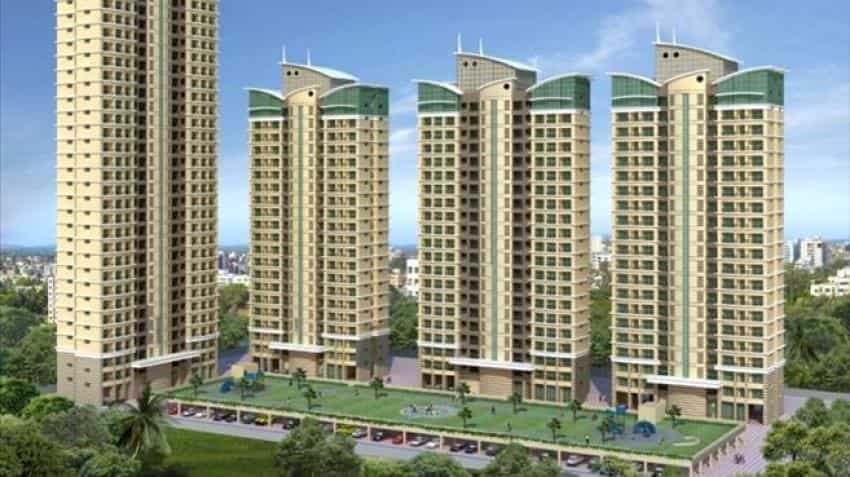 In the residential market space, there has been a considerable improvement in the stakeholders sentiments, the survey said. Representational Image. Image Source: Knight Frank India Website

Property market in the residential and commercial office space is likely to improve in the second half of 2016, said a latest survey.

Residential and commercial property consultancy firm Knight Frank India and Ficci recently conducted a joint survey titled 'Real Estate Sentiment Index' during April to June period, which said that over 95% of the respondents believed that the sales volume in the residential space will either be at the same level or improve in the next six months.

According to the survey, the current real estate sentiment of optimism among the stakeholders for the April-June quarter of 2016 stood at 53, which indicated that stakeholders confidence has strengthened in the second quarter (Q2) of 2016 as the respondents believed the real market is stabilising.

“After a lull that lasted six quarters, the future sentiment scores are strengthening and witnessing similar trend as during first quarter (Q1) of 2016. This signals a robust optimism of stakeholders going forward as the real estate sector in India is going through an interesting phase," said Knight Frank India's chief economist and national director - Research, Dr Samantak Das in a press release.

Real estate market stakeholders in India seems bullish about the future in view of the new reforms and expect the business environment to be upbeat in the coming six months, the survey noted.

Moreover, the stakeholders expect the funding into the real estate market to increase in the next six months.

"There was an evident improvement in stakeholders sentiments for the funding scenario in Q1 2016. This continues in Q2 2016. Nearly, 55% of the respondents anticipate the availability of funds to be better in the next six months," cited the latest findings of Knight Frank India and Ficci report.

In the residential market space, there has been a considerable improvement in the stakeholders sentiments, the survey said.

"The number of respondents with a positive outlook for the sector has gone up substantially in Q2 2016, especially for the sales volume. More than 95% of the respondents feel that the sales volume will either be at the same level or improve in the next six months," the report said.

However, even though there are expectations of improvement in sales volumes in residential space, the stakeholders expect the appreciation in prices of residential properties to remain weak by the end of the year.

In the commercial office market space, the survey citing the stakeholders sentiments has projected the growth to continue in the next six months.

"Office markets across the top six cities of the country witnessed good traction in the first two quarters of 2016, going forward the stakeholders expect this to continue at the same pace," the report noted.

Moreover, more than 60% of the respondents believed that leasing volumes in the office space are going to improve further in the next six months.

"However, they expect the office supply to remain under check, which is likely to have an impact on the rental appreciation. Majority of the respondents feel office space rental growth will strengthen by the end of 2016,"  it said.