Nirmala Sitharaman's announcement to offer more credit support for the purchase of homes, vehicles and consumer goods is an extremely welcome move which does not come a moment too soon. 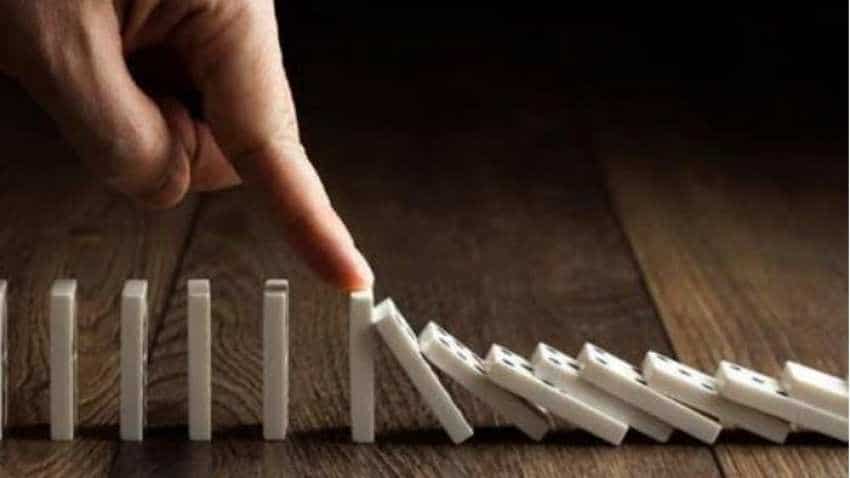 After Nirmala Sitharaman's announcement for credit support to HFCs and NBFCs, the real estate developers have hailed finance minister citing it would bring in confidence into the sector. They said that for the real estate sector specifically, the alignment of the bank lending rates to the REPO rate will have a significant impact. According to real estate developers, Nirmala Sitharaman's announcement to offer more credit support for the purchase of homes, vehicles and consumer goods is an extremely welcome move which does not come a moment too soon.

Shishir Baijal, Chairman & Managing Director, Knight Frank India said, “We welcome the announcements from the Finance Minister that addresses the issues to some measures of many industries have been facing slowdown for the past few months. These will help in confidence building, especially for segments like auto and MSMEs and even real estate. The release of funds for the PSUs and the credit support HFCs, as well as the NBFCs, will provide some relief to the financial sector currently under pressure on account of NPAs. We expect these measures to have an impact on the stressed assets that are awaiting completion. For the real estate sector specifically, the alignment of the bank lending rates to the REPO rate will have a significant impact. This has been a long-standing demand for banks to pass on the benefits of lowering REPO rates. We are looking forward to the announcements that the Finance Minister shortly announcements directly impacting the real estate sector.”

Anuj Puri, Chairman – ANAROCK Property Consultants said, "The slacking economy and the slump in various sectors including automobiles, housing and MSMEs was a grave concern – not just for industry stakeholders but also for the government. In a major boost to the slowing economy that comes literally in the nick of time, the FM today has hit a sixer with a slew of announcements for the banking and financial sector including NBFCs, HFCs and even MSMEs. The government is taking a heads-on approach to addressing issues, supporting the key drivers of the economy and giving each of the sectors - including real estate – a massive shot in the arm in these stressful times."

Puri went on to add that the announcement to offer more credit support for the purchase of homes, vehicles and consumer goods is an extremely welcome move which does not come a moment too soon. This move gives major liquidity support of an additional Rs 20,000 crore to HFCs and this will significantly improve the momentum of lending to cash-strapped developers by the NHB. Many developers will now be able to complete their projects stuck or delayed which were languishing due to lack of funds – thereby benefiting their buyers directly.