Major step to boost connectivity in the northeastern states! 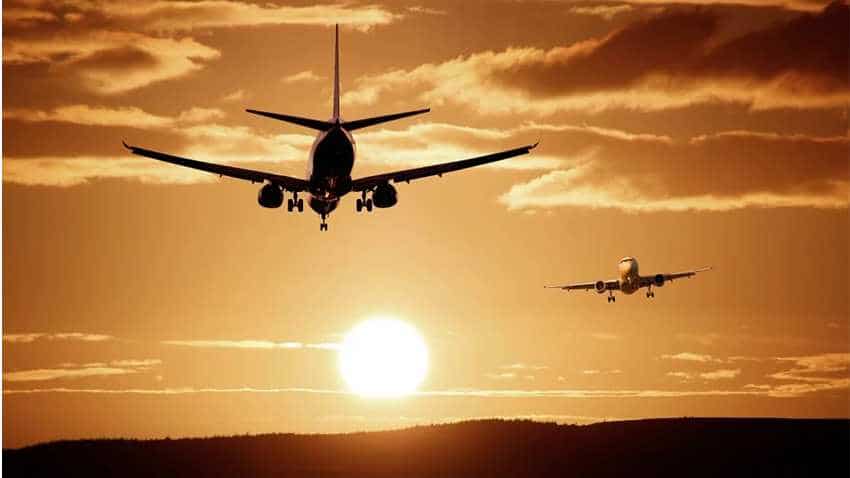 "The move will not only boost tourism but will also transform economic situation of the region." Pixabay image

In a major step to boost connectivity in the northeastern states, the Centre has invited bids from companies to provide air services to 6 underserved and 24 unserved airports under the fourth round of the regional air connectivity (RCS) Udan scheme.

"The ministry has also recognised one water aerodrome location that is up for bidding in the region," the Ministry of Civil Aviation said in a statement. "The move will not only boost tourism but will also transform economic situation of the region," the statment added.

25 per cent extra to airlines!

Besides, the ministry under Udan 4 scheme is providing additional Viability Gap Funding (VGF) of around 25 per cent extra to airlines.

As per the statement, the Centre will bear 90 per cent of VGF and remaining 10 per cent will be borne by state governments.

"MoCA aims to operationalise 1,000 routes and more than 100 airports in the next five years. This would be achieved by focusing on operationalising routes in priority areas," the ministry said.

"AAI would focus on developing the no-frills airports in the future and routes connecting such airports would be prioritised for the award of VGF. The market would be incentivised to develop short-haul routes only, providing connectivity to nearby airports."

On Tuesday, the Centre invited bids for the fourth round of the RCS-Udan scheme with focus on priority areas like the northeastern and hill states, the Union Territories of Ladakh and Jammu and Kashmir and islands.

The scheme provides various concessions to the selected airline operators to operate routes under the RCS-Udan from Centre and state governments. Accordingly, the fourth round of the scheme features revision of the VGF cap.