Two days after reporting loss in the fourth quarter (Q4) results, Anil Ambani owned telecom company Reliance Communications (RCom) shares decline as much as 20% to an all-time low in early trade on Monday. 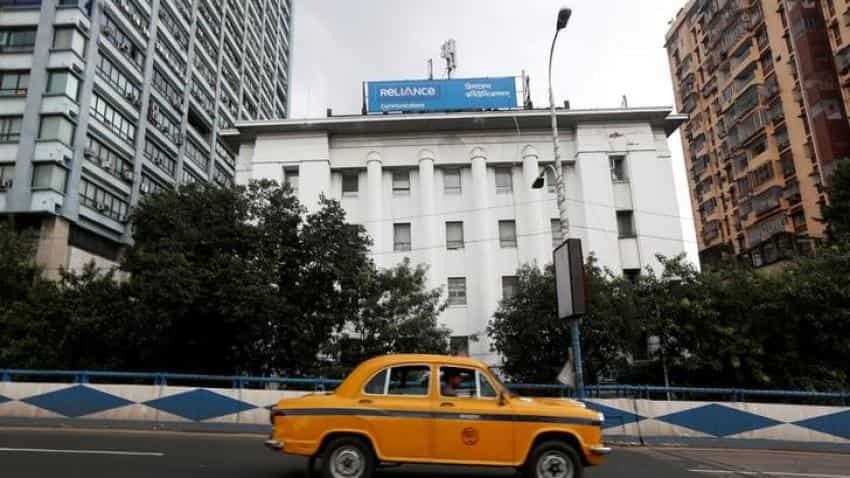 Shares in mobile carrier Reliance Communications(RCom) fell as much as 20% to an all-time low on Monday, after it reported a $150 million fourth-quarter (Q4) loss and worries about its heavy debt load resurfaced.

The company, controlled by billionaire Anil Ambani, over the weekend posted its second straight quarterly loss, dragged down by a price war in what is the world`s second-biggest mobile market by number of users.

The Economic Times newspaper on Monday reported that the company had delayed repayment of loans to more than 10 banks.

In its quarterly results statement, however, Reliance Communications (RCom) said that "pending formal confirmation by the lenders for waiver of certain loan covenants", some loan amounts would continue to be classified as non-current liabilities.

The company plans to repay Rs 250 billion ($3.9 billion) worth of loans to its lenders with proceeds from its deals with Aircel and Canada`s Brookfield Infrastructure, the newspaper cited a company spokesperson as saying.

Reliance Communications (RCom) is merging its wireless business with rival Aircel, and is also selling a 51% stake in its radio masts business to Canada`s Brookfield Infrastructure Group for Rs 100 billion.

Following a sell-off last week due to debt concerns, shares in Reliance Communications (RCom) plunged further on Monday, falling to their maximum daily limit and hitting a record low of Rs 20.60. They were down 13% at Rs 22.40  at 0440 GMT.