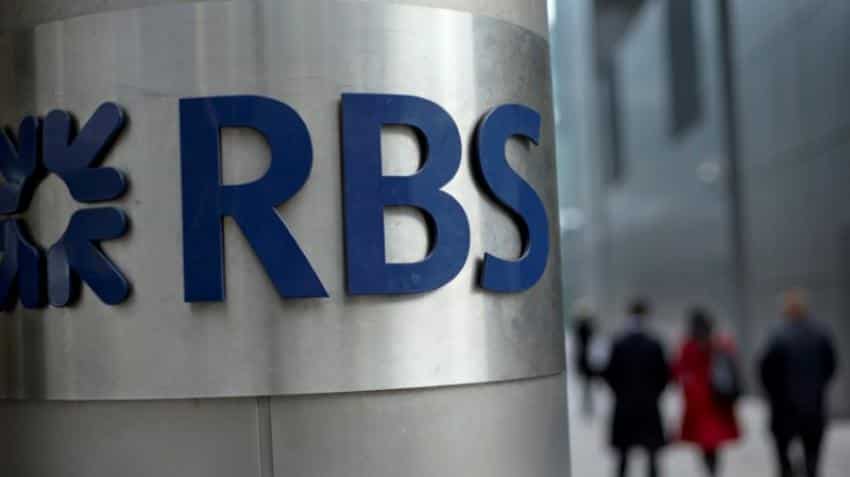 British lender Royal Bank of Scotland is planning to cut 443 jobs dealing with business loans and many of them will move to India, the bank said.

The Edinburgh-based bank said the cuts were part of a restructuring aimed at becoming a smaller bank."We realise this will be difficult news for staff and we will do everything we can to support those affected," the bank said in a statement.

"All roles which require customer contact will remain in the UK."RBS, which is more than 70 percent state-owned, is in the midst of a major restructuring aimed at returning the bank to profit after almost a decade of straight years of losses.