RBI has made some changes to rules pertaining to masala bonds that may make this fundraising route less attractive. 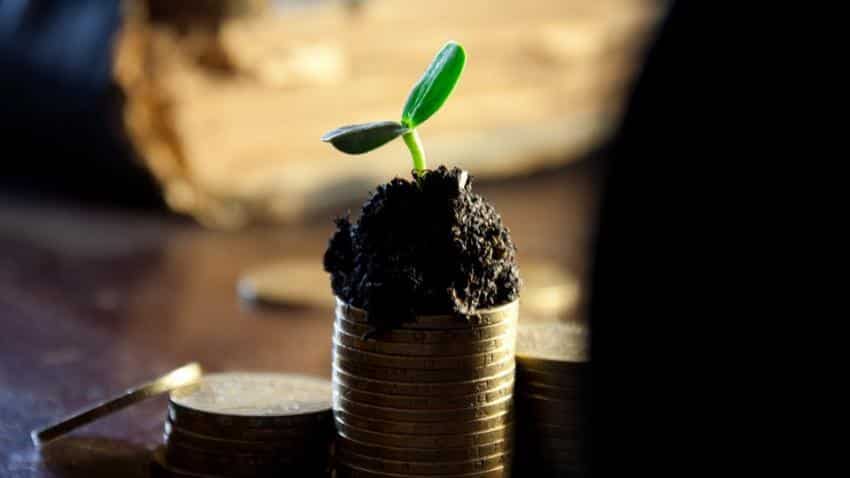 The Reserve Bank of India (RBI) has made three changes to its rupee-denominated bonds popularly known as masala bonds. However, these changes haven't gone down well with India Inc.

These new guidelines are: minimum original maturity period for masala bonds raised up to $50 million (over Rs 300 crore) has been extended to 5 years, secondly, cost ceiling for such bonds would be 300 basis points over the prevailing yield of the Government of India securities of corresponding maturity and lastly, entities permitted as investors under the regulatory provisions for these should not be related party within the meaning as given in Ind-AS.

During Q4FY17, the masala bonds accounted for 39% of the total external commercial borrowings (ECBs) which stood at  $7.39 billion reported during Q4FY17, as per RBI.

Care Ratings, however, said that the changes may make India Inc cautious in raising money via masala bonds.

Madan Sabnavis and Rucha Ranadive, economists at Care Ratings said, “The cost of borrowing of masala bonds will be contingent on the interest rate environment in global markets as well as the risk perception of such issuances.”

They said, “It does appear that the limits set by the RBI would provide enough elbow room for companies which are raising funds from these markets. However, they would be comparing such rates with domestic interest rates when taking a final decision.”

Care Ratings said, “It will be interesting to see how firms react to these two sets of interest rates.”