The mandatory norm of inter-creditor agreement allows banks to decide resolution strategy outside the IBC and it will help lenders to accelerate process to resolve stressed assets, Sashakt committee on bad loans said Monday. 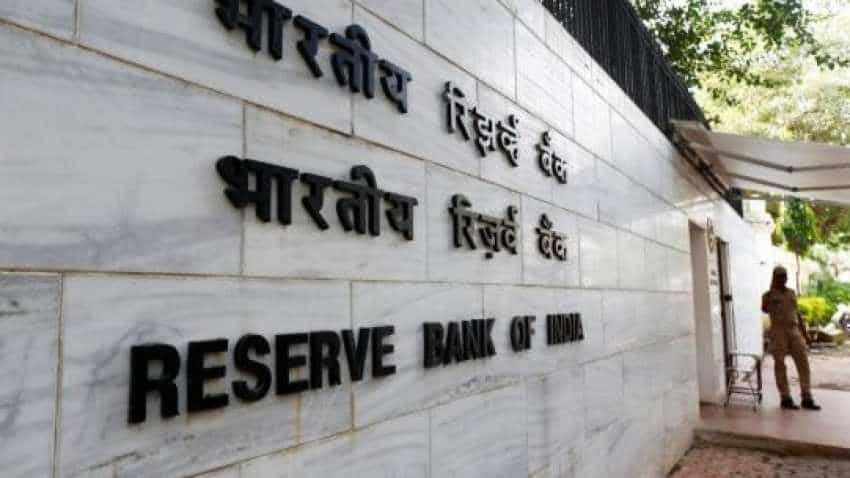 The mandatory norm of inter-creditor agreement allows banks to decide resolution strategy outside the IBC and it will help lenders to accelerate process to resolve stressed assets. Reuters

The mandatory norm of inter-creditor agreement allows banks to decide resolution strategy outside the IBC and it will help lenders to accelerate process to resolve stressed assets, Sashakt committee on bad loans said Monday. "The requirement of entering into the Inter-Creditor Agreement is an endorsement by the RBI of the need for the lenders to have a framework for resolution outside IBC," the committee headed by PNB non-executive Chairman Sunil Mehta said in a release. The members of the panel that works toward faster resolution of stressed assets in public sector banks include SBI Chairman Rajnish Kumar, Bank of Baroda MD & CEO P S Jayakumar and SBI Deputy Managing Director Venkat Nageswar.

The Reserve Bank on Friday had replaced a tough norm on NPA categorisation by lenders, as it was quashed by the Supreme Court in April, and provided banks additional period of 30 days to declare an account as dud.  The apex bank had issued a circular in February for resolution of bad loans under which a loan account could be categorised an non-performing asset (NPA) if it missed repayment for a day. Under this, the banks were supposed to find a resolution within 180 days or else the case be sent to the bankruptcy courts. "The Sashakt Committee recommends the existing ICA agreement executed by 35 banks/FI's under the aegis of Indian Banks' Association (IBA) be adopted to incorporate the revised voting threshold / other changes for decision making stipulated by the RBI.

It will enable expeditious implementation of the new framework," the release said."The new framework is pragmatic and a step in the right direction. It takes care of all stakeholders interests," Mehta said. The SBI chairman said the RBI's new framework recognizes the need for bank-led resolution framework and also provides regulatory sanction for it. "This will expedite resolution of stressed assets given the revised voting thresholds and the requirement that all banks, NBFCs and ARC are mandated to join the ICA," Kumar said.

Bank of Baroda MD said the new framework provides flexibility to lenders to adopt any resolution plan on a case specific basis. "The mandatory requirement for an Inter-Creditor Agreement will ensure that resolution efforts can be implemented by building adequate consensus as unanimity is hard to achieve and may not be timely," said L Viswanathan, Partner at law firm Cyril Amarchand Mangaldas who advised the Sashakt Committee on the Inter-Creditor Agreement.