RBI's latest release on banknotes issued to public till December 19, has brought in many questions. Parliament reply is the only place where the government has given a break up of the high denomination notes supplied. The RBI has never given this break up -- and that`s where the problem lies. 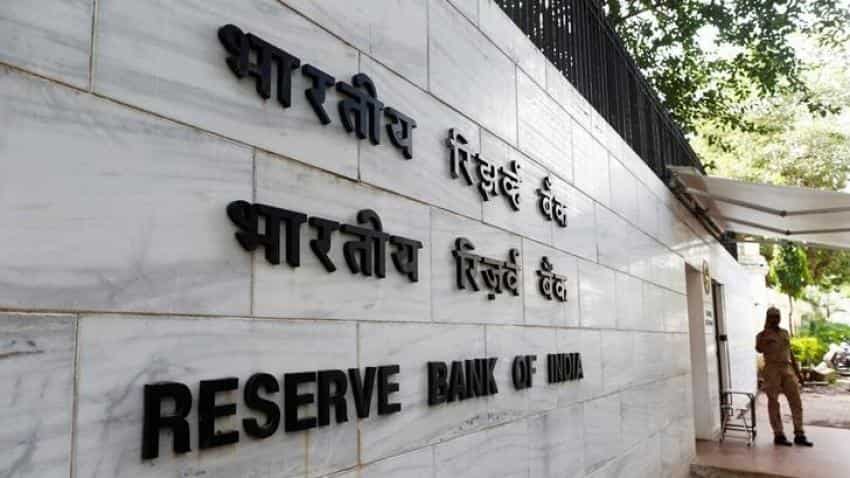 Despite much criticism, the Reserve Bank of India (RBI) has failed to give a credible account of the new notes supplied to the public. Photo: Reuters

Despite much criticism, the Reserve Bank of India (RBI) has failed to give a credible account of the new notes supplied to the public.

In its latest press release on Wednesday, the RBI said it had sent out for distribution to the public 22.6 billion notes of various denomination worth Rs 5.93 lakh crore.

But the break-up given, taken with its earlier statements, shows that the RBI`s latest update is a mathematical impossibility.

Indeed, the gap between what the apex bank claims it has disbursed and what, according to its own earlier numbers, it could possibly have disbursed, has now grown to over Rs 66,000 crore.

This is assuming that 10 per cent of the high denomination notes distributed are of Rs 500 variety. But even if we assume the highly unlikely scenario that all the notes supplied by the RBI were of Rs 2,000 denomination, the math does not add up -- the shortfall would be around Rs 34,000 crore.

Despite attempts to seek clarity, the RBI has not responded to IANS` queries.

On December 12, the RBI Deputy Governor told reporters that 21.8 billion pieces of notes were issued to the public till December 10, worth Rs 4.61 trillion or Rs 4.61 lakh crore. The next day, an RBI release on the deputy governor`s statement said that 20.1 billion pieces of small notes from Rs 10 to Rs 100 were circulated, while the higher denomination notes amounted to 1.7 billion (or 170 crore) pieces.

An earlier IANS report showed, as below, that the RBI math did not add up.

According to the RBI, the increase in small notes between December 6 and December 10 was only one billion pieces (from 19.1 billion to 20.1 billion). Even if all the small notes printed were of Rs 100 denomination, it takes the value of small notes to Rs 1.16 lakh crore (from Rs 1.06 lakh crore) leaving Rs 3.45 lakh crore to be covered by high denomination notes of Rs 2,000 and Rs 500.

That leaves a gap of Rs 31,000 crore to be covered, which finds no explanation in any of the RBI`s statements.

Now let`s look at the latest RBI statement on December 21.

Let`s do the calculation based on this claim.

How does the RBI explain this continuing discrepancy?

The ten per cent assumption is not without basis. In response to a question in the Rajya Sabha, the Minister of State for Finance, Arjun Ram Meghwal, said that till November 29, 156 million pieces (15.6 crore) of Rs 500 and 1,608 million pieces (160.8 crore) of Rs 2,000 had been supplied. The Rs 500 notes amount to about 8.85 per cent of the higher denomination notes.

The Parliament reply is the only place where the government has given a break up of the high denomination notes supplied. The RBI has never given this break up -- and that`s where the problem lies.