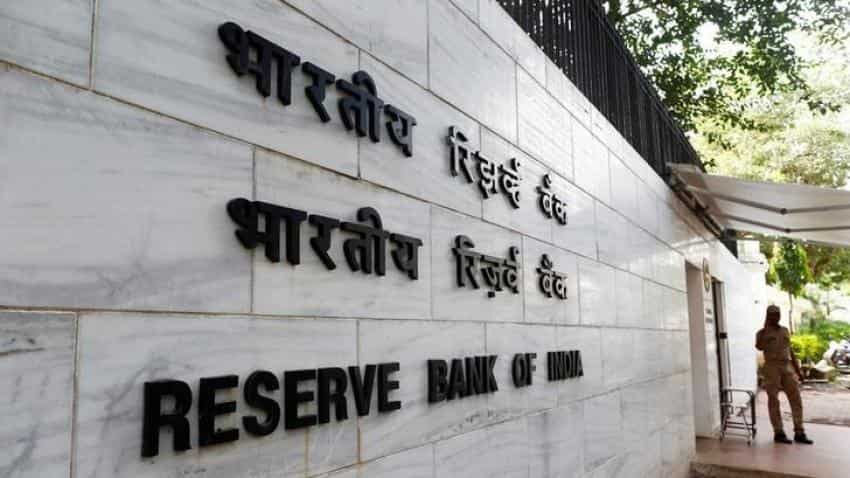 Reserve Bank of India (RBI) on Wednesday said that its 76th round of India'a Industrial Outlook Survey (IOS) indicated a decline in business sentiments. The survey elicited responses from 1221 manufacturing units and was conducted during October-December 2016.

RBI said, "The survey indicated slight moderation in the sentiments in demand condition for the second successive quarter. In respect of several parameters like order books, capacity utilisation and imports, the level of optimism was lower in this quarter than Q2:2016-17."

RBI said that manufacturing units thought that availability of finance from banks and other sources to have worsened. "However, due to reduced pessimism about the cost of finance and the cost of raw material, the sentiment on profit margin remained largely unchanged," the survey found.

Overall, the business sentiments of the Indian manufacturing sector, as inferred from the Business Expectation Index (BEI), deteriorated for the second successive quarter, RBI said.

The outlook on business sentiments in Q4: 2016-17 largely followed similar pattern, RBI said, "However, in respect of demand condition (Order Books, Production), the outlook deteriorated. Pressure from rise in cost of raw material was expected to bring down profit margin. Improved sentiments were expressed in pending orders, exports, and cost of finance," the survey said.