RBI's move to bring down liquidity was one of the concern in April policy. Data suggest liquidity has come down since then. 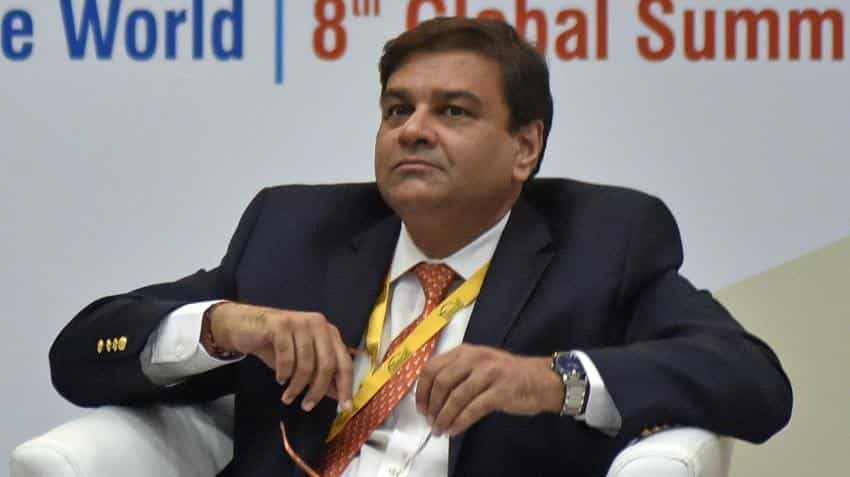 The Reserve Bank of India (RBI) along with the six members of Monetary Policy Committee (MPC) will announce its bi-monthly monetary policy on June 7, 2017.

RBI has been categorical that “core inflation is sticky and there are upside risks to inflation from GST,  El Nino, Pay Commission and geo political risks."

RBI, because of liquidity surplus, kept repo rate unchanged followed by a hike of 25 basis point in reverse repo rate at 6% from its previous 5.75% in April bi-monthly monetary policy.

Reverse repo rate is the rate at which the central bank borrows from banks.

State Bank of India (SBI) said, “A widening of the corridor or a signal on the SDF will be a well thought and pragmatic move to push the yields down and ensure monetary policy transmission against the backdrop of significant liquidity overhang in the system.”

Standing Deposit Facility (SDF) is a window for absorbing and dispensing liquidity in periods of tightness, that works without collateral (as in the case of the repo), and was recommended by the Urjit Patel committee report in 2014.

SBI, for FY18, expects CPI inflation to average below 4% with a significant downward bias.

Nikhil Gupta and Mahima Chaudary, analysts at Motilal Oswal said, “We expect CPI inflation to average 3.7% for the full-year FY18, lower than 4.5% in FY17 and also the RBI’s expectation of 4.75%. In our view, this presents a very strong case for at least one rate cut in 2017.”