RBI's bi-monthly monetary policy: Instead of a rate cut, analysts expect these changes 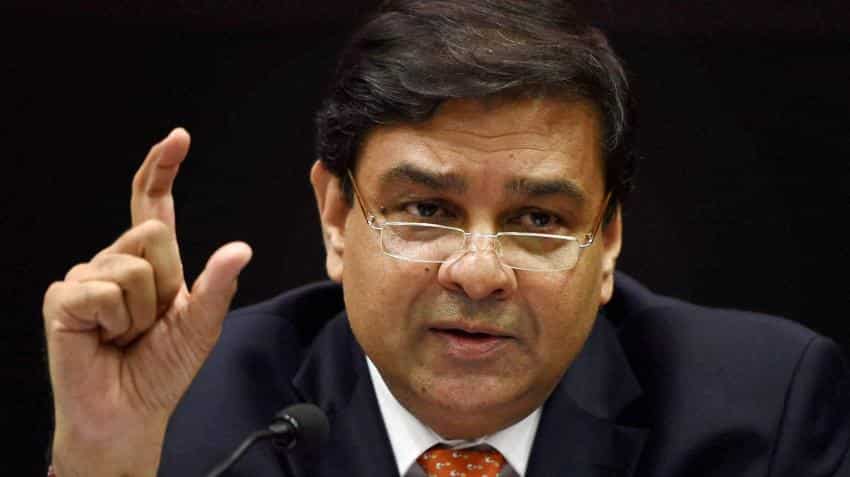 Reserve Bank of India (RBI) governor Urjit Patel along with Monetary Policy Committee (MPC) is set to present the second-bi monthly policy for financial year 2017-18 on afternoon of June 7, 2017.

Many analysts expect a status quo on policy rate with a widening in liquidity corridor.

Consumer Price Index (CPI) Inflation has cooled sharply recently to 2.99% Year-on-Year (YoY) in April from an average of 4.5% YoY in FY2017, largely on the back of paring of food and core inflation.

Going ahead, while oil prices have been subdued over the past few months, the Rupee has appreciated by 3.3% against the Dollar over March-May 2017.

Naresh Takkar, Managing Director and Group CEO, ICRA said, “The MPC may choose to observe the actual progress of the monsoon and the adjustment during the transition to the GST, prior to reducing the policy rate or reversing the stance back to accommodative from neutral. Therefore, we expect the MPC to opt for a pause in the June 2017 policy review."

Kamalika Das and  Sumedha DasGupta, analysts of ICICI Bank said, "Since only one month’s inflation data for the current fiscal (April 2017) will be available when the MPC meets, the Committee may refrain from changing its stance on inflation. However, any further soft prints on both the inflation and growth fronts may give the MPC occasion to re-evaluate their policy stance."

The duo added, "Given the fact that RBI have been significantly hawkish even till the April policy, it is unlikely that they will substantially lower their vigilance on CPI, especially given that H2 FY2017 is likely to be fraught with several events which may cause volatility to the baseline inflation path."

Some measurement on the performance of liquidity in the banking system can be expected.

State Bank of India (SBI) said, “A widening of the corridor or a signal on the Standing Deposit Facility (SDF) will be a well thought and pragmatic move to push the yields down and ensure monetary policy transmission against the backdrop of significant liquidity overhang in the system.”

Also, money circulated in the economy has increased but has not reached the levels of pre-demonetization. In fact, it has declined by 14% to Rs 14.07 lakh crore in April 2017 as compared to Rs 16.48 lakh crore in the corresponding period last year.

ICICI Bank said, "We expect some liquidity management measures to be announced in the August policy, if not in the upcoming one."