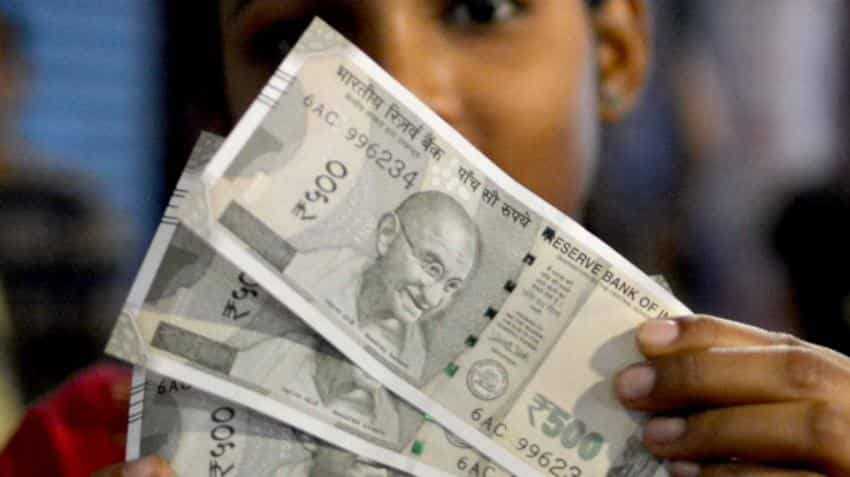 The Reserve Bank of India (RBI) on Friday said it will shortly issue Rs 500 notes in Mahatma Gandhi (New) series with the inset letter E in both the number panels.

The notes will have Swachh Bharat logo printed on the reverse of the banknote.

"Some of the captioned banknotes will have an additional character * (star) in the number panel in the space between the prefix and the number," RBI said.

In a serially numbered packet, banknotes with any defect, detected at the printing stage, are replaced at the note printing presses by banknotes having the same number so that the sequence of the packet is maintained.

As part of its efforts to benchmark procedures against international best practices as also for cost effectiveness at printing presses, RBI had adopted 'star' series numbering system for replacement of the defectively printed banknotes.

Meanwhile, the RBI said foreign citizens will be allowed to exchange foreign exchange for Indian currency notes up to a limit of Rs 5,000 per week till December 31.

Earlier, the facility was available till December 15, 2016.