The Rs 200 notes is the only missing currency in lower end of denomination series as per RBI - which is why it will issue this banknotes from August 25, 2017. 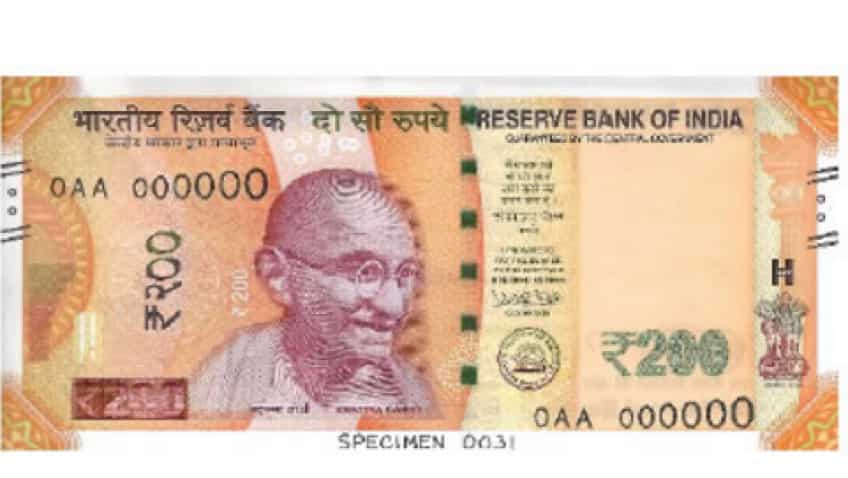 The Reserve Bank of India on Thursday said that it will issue Rs 200 denomination bank notes in the Mahatma Gandhi (New) Series on August 25, 2017.

Introduction of this new currency and design has been brought in consideration of various factors like ease of transaction for the common man, replacement of soiled banknotes, inflation and the need for combating counterfeiting.

RBI in its circular said, “To achieve the optimal system of currency that would minimize the number of denominations while increasing the probability of proffering exact change, especially at the lower end of denominations, there is a logical need to introduce the missing denomination of Rs 200, which will make the present currency system more efficient.”

“Provision of the new denomination, therefore, would facilitate exchange, particularly for the common man who deals with denominations at the lower end,” it added.

Rs 200 notes has Motif of Sanchi Stupa on the reverse, depicting the country’s cultural heritage. Base colour of the note is bright yellow.

It has other designs, geometric patterns aligning with the overall colour scheme, both at the obverse and reverse.

It was known that RBI has already placed a printing order for the making of Rs 200 notes starting July 2017.