Bank Union said effective portability of bank accounts is a good antidote to several restrictive practices followed by the banks, and has been successfully implemented in the telecom sector and helped consumers. 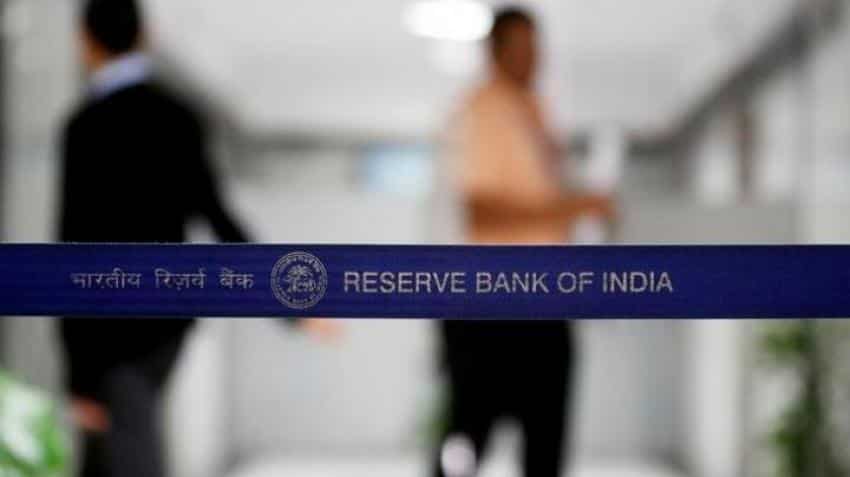 RBI has remained silent on several anti-depositor actions of banks over the years. Image source: Reuters

The Reserve Bank of India (RBI) as the regulator of the banking sector has not taken the banks to task for their customer-unfriendly practices and remained silent, states a Memorandum signed by All India Bank Employees` Association along with NGOs. "The RBI as the banking regulator has been proactive in improving the customer service rendered by banks. However, the RBI has not taken banks to task on the many customer-unfriendly practices that are increasing with impunity," said the Memorandum addressed to RBI Governor Urjit Patel.

According to the Memorandum, over the years, the RBI has remained silent on several anti-depositor actions of banks.

"The Banking Ombudsman's rulings also tend to side with banks, making no attempt to observe the pattern of complaints which would amply bring out rampant mis-selling of insurance and wealth management products," it said.

The Memorandum also drew Patel`s attention to its draft circular on limiting customer liability and shifting the onus of proving customer fault on banks which is yet to be converted into a Master Circular to be followed by the banks.

"We feel that with the increased use of digital payments post the demonetisation drive, it is necessary to have in place a mechanism or system to protect customers from unauthorised banking transactions," the Memorandum said.

It also said effective portability of bank accounts is a good antidote to several restrictive practices followed by the banks, and has been successfully implemented in the telecom sector and helped consumers.

The Memorandum said no practical portability option exists in banking primarily due to standing instructions for both incomes (pensions, annuities, dividends, interest) and expenses (utilities and others) and the difficulties associated with changing those standing instructions.

Portability of loan exists on paper, but has to be made easier and seamless to execute without imposing fiscal and non-fiscal burden on the consumer.

The Memorandum also pointed out the customer agreements drafted by the banks which are not customer-friendly and their interests, frequent increase in bank charges.

"A Master circular/notification by the Reserve Bank giving teeth to the Charter of Customer Rights with clear provisions fixing timelines for redressal and escalation, penalty for negligent service and interest/compensation to customers for losses caused due to mis-selling is urgently needed," the Memorandum noted.