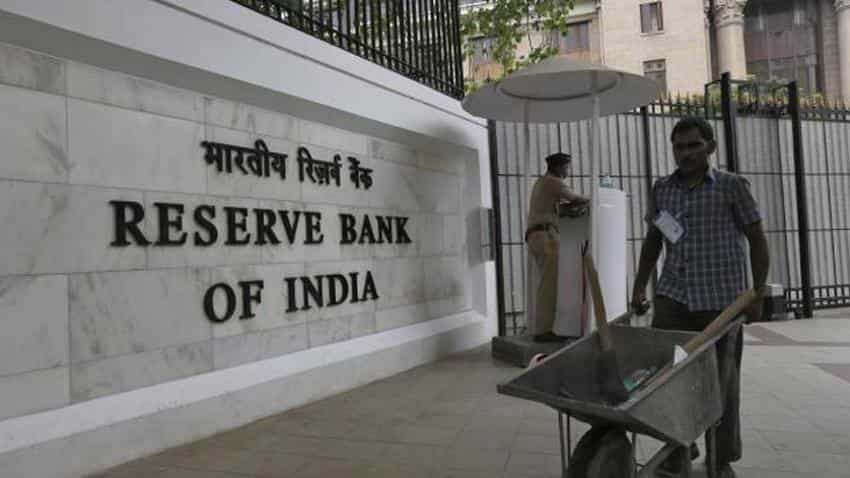 With over 2 lakh applications for the Sovereign Gold Bond (SGB), the Reserve Bank of India (RBI) on Thursday shifted the issue date by a week to September 30 for "smooth" uploading of the subscriptions in its E-Kuber system.

SGB, an alternative mode of investment to physical gold, was launched in November last year.

"A large number of applications have been received by banks and post offices. To enable smooth uploading of applications into RBI's E-Kuber system, particularly by post offices, it has since been decided to shift the issue date of the Sovereign Gold Bond (SGB) from September 23, 2016, to September 30, 2016," it said.

Earlier in the day, the finance ministry said the amount realised through the fifth tranche of the SGB scheme is expected to cross Rs 820 crore. This was mobilised through over 2 lakh applications representing around 2.37 tonnes of gold.

"These numbers are likely to go up further as the receiving offices are still in the process of uploading information of a huge rush of applications received on the last day," the ministry said in a statement.

The fifth tranche of the bond was open to subscription from September 1 to September 9, 2016. The bonds were to be issued on September 23.

The government will come up with more tranches in 2016-17 and the next tranche of SGB is expected around third week of October with additional features to attract more consumers.

The aggressive marketing of the product by the government including through its receiving offices such as banks, post offices, National Stock Exchange (NSE) and BSE helped in eliciting such an encouraging response, the ministry said.

The total subscription in first four tranches was Rs 2,239 crore corresponding to 7.85 tonnes of gold.

SGB earns an interest rate of 2.75% per annum, semi-annually payable on initial investment.