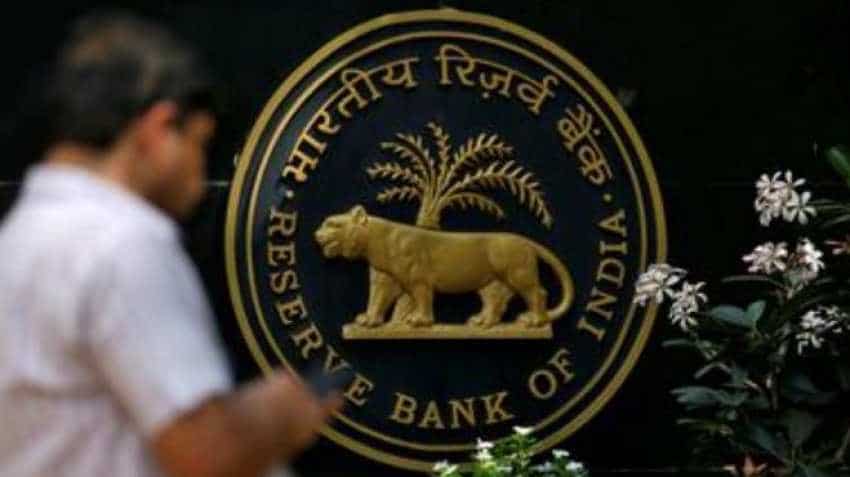 The RBI named IL&FS where the NBFC crisis started while saying: "Thus, in a way, the IL&FS stress episode brought the NBFC sector under greater market discipline." Image source: Reuters

"Solvency contagion losses to the banking system due to idiosyncratic HFC/NBFC failure show that the failure of largest of these can cause losses comparable to those caused by the big banks, underscoring the need for greater surveillance over large HFCs/NBFCs", the Bank said in its latest FSR report.

Referring the NBFC near crash-outs, it said: "Recent developments in the non-banking financial companies (NBFC) sector have brought the sector under greater market discipline as the better-performing companies continued to raise funds while those with ALM and/or asset quality concerns were subjected to higher borrowing costs."

The RBI named IL&FS where the NBFC crisis started while saying: "Thus, in a way, the IL&FS stress episode brought the NBFC sector under greater market discipline."

The central bank said that subsequently, CP (Commercial Paper) spreads for NBFCs have reduced and its gap with other issuers has narrowed.

Total bilateral exposures between entities in the financial system have reached Rs 36.3 trillion as on end-March 2019. Mutual funds (AMC-MFs) have reduced their investment in CPs and debt of NBFCs and HFCs, and consequently, NBFCs and HFCs are relying more on long-term bank loans for their funding.

Bank borrowings, debentures and CPs are the major sources of funding for NBFCs. As on March 31, 2019, there were 9,659 NBFCs registered with the RBI, of which 88 were deposit-accepting and 263 systemically important non-deposit accepting NBFCs.

In the CP market, the RBI said the absolute issuances by NBFCs have declined sharply relative to the pre-IL&FS default level. During the stress period, CP spreads of all entities had increased, particularly that of NBFCs, highlighting a reduced risk-appetite for them, it said.

But the central bank was comforted that analysis of the financial network structure reveals that joint solvency-liquidity contagion losses to the banking system due to idiosyncratic failure of banks are lower for March 2019 than in March 2018 (FSR June 2018) due to a better capitalised public sector banking system.

"The liquidity stress in NBFCs reflected in the third quarter of the last financial year (September-December 2018) was due to an increase in funding costs as also difficulties in market access in some cases," it said.

It further added India`s financial system remained stable against the backdrop of improving resilience of the banking sector, even though the emerging trends in global economic as also geopolitical environment pose challenges.

Well over a decade after the global financial crisis, financial vulnerabilities continue to build although the financial system resilience has increased. Domestic financial markets saw some disruption emanating from the non-bank space and its growing importance in financial system, said the report.