In the December 2018 Financial Stability Report presented by RBI, some positive scenarios were highlighted with regards to banks' way of doing business. 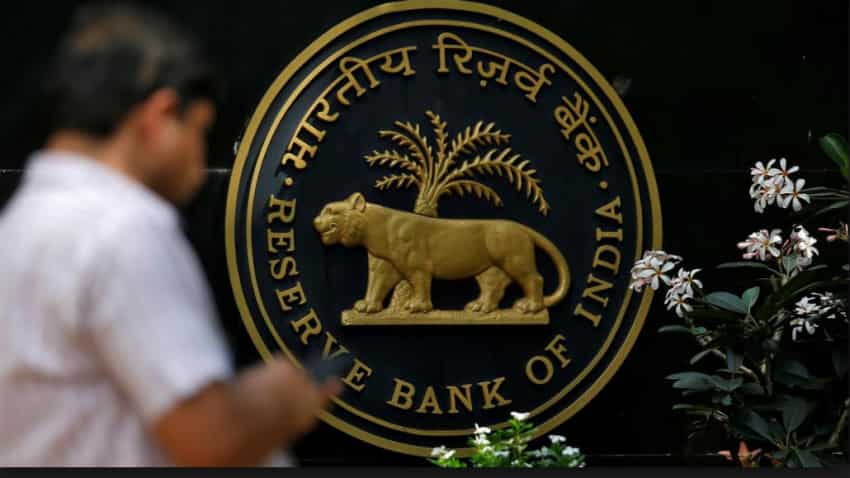 However, one place where SCBs now lack is in regards to fraud created by an individual or an entity.  RBI says, "Operational risks in the banking sector have assumed significance of late, calling for reforms in governance and Board oversight structures and overhaul of the extant risk culture in banks."

The RBI data revealed that, there were about 5,917 number of frauds created in fiscal FY18. These frauds involved a whopping toll of Rs 41,167.7 crore in the fiscal. It has nearly doubled compared to FY17 where number of frauds stood at 5,076 amounting to Rs 2,3933.9 crore.

In recent quarters, increasing incidences of frauds reported are accompanied by a marked rise in the number of large frauds (amount Rs  0.5 billion. The incidence of frauds is analysed here, for the past 6 quarters both with all the reported data and after excluding the outlier cases
(amount involved > Rs 10 billion). 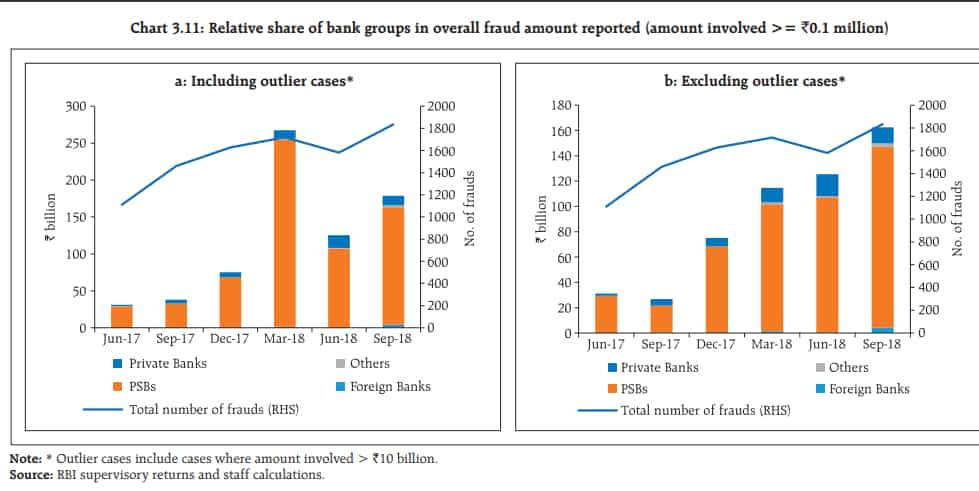 RBI revealed that, frauds in loans and advances continued to dominate in both PSBs and PVBs, although recent trends point to increasing vulnerabilities in off balance sheet exposures especially of non-PCA PSBs . 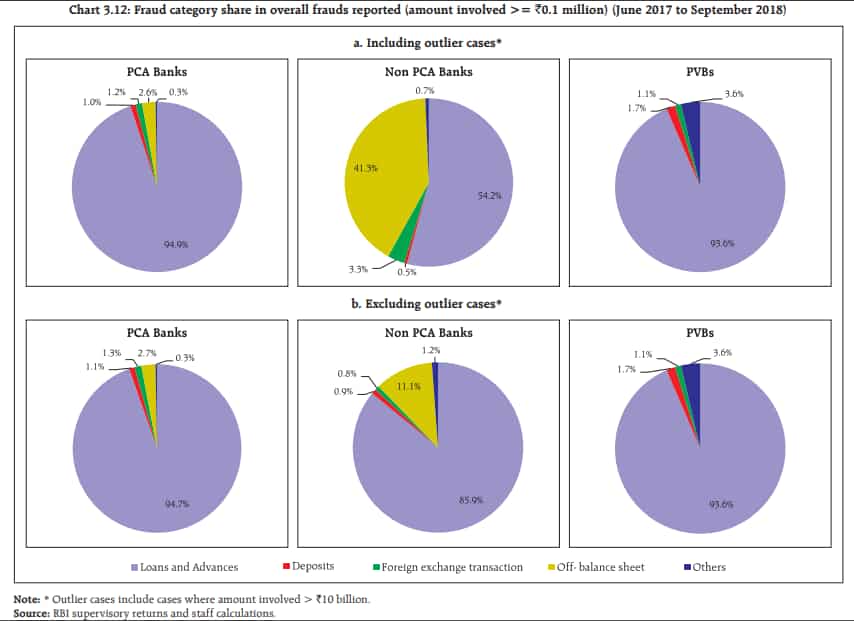 While loans, particularly working capital loans in PSB frauds dominated, as highlighted in the June 2018 FSR, a similar analysis for PVBs indicates that higher fraud incidences relate to term loans. To everyone's horror, PCA-PSBs contributed to about 36.5 per cent of total frauds over the past four years, but their relative share in total RWAs for Operational risk is much lower at 18.9 per cent.