The RBI repo rate hike will have a direct impact on deposits and lending of banks, which in turn would weigh on EMIs a borrower pays for his loans, either personal, home or auto. 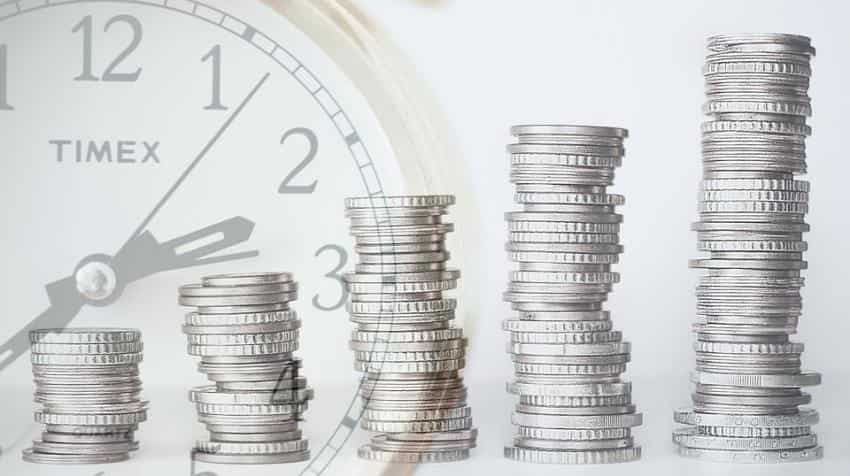 The Reserve Bank of India’s (RBI) second bi-monthly monetary policy for India turned out to be a very surprising event. In this policy, RBI increased repo rate and other indicators by 25 basis points. This is the first time policy repo rate has seen a hike under the Narendra Modi government. RBI governor Urjit Patel along with six-member Monetary Policy Committee held a three day meet for the first time in history and ended up hiking key rate. A policy rate hike decision was taken on the back of factors which are pressurizing India’s Consumer Price Index (CPI). Considering RBI is an inflation trajectory central bank therefore, this indicator has tied their hands. The RBI repo rate hike will have a direct impact on deposits and lending of banks, which in turn would weigh on EMIs a borrower pays for his loans, either personal, home or vehicle.

Now, policy repo rate under Liquidity Adjustment Facility (LAF) stands at 6.25% from previous 6%. Consequently, the reverse repo rate under the LAF stands adjusted to 6%, and the marginal standing facility (MSF) rate and the Bank Rate to 6.50%.

This is a bad sign for borrowers because their EMIs on loans will increase further.

To understand how does repo rate becomes bad news for citizens, one needs to first understand the relation between repo rate and any type of borrowing.

The 25 basis point increase in repo rate would mean RBI would charge a higher interest rate for all money given out to scheduled commercial banks (SCB).

If a bank is paying higher interest rate to RBI, this will leave no option for them but to charge customers with higher lending interest rate  especially when it comes to home and auto loans.

Currently, banks are already fighting with higher stressed assets and provisionings, which have impacted their real earnings. Credit is the major business that helps bank generate profit in their balance sheet. However the growth has been sluggish for lenders right now due to NPAs.

Banks pass on the change in repo rate after analyzing their cost of funds.

Once the cost of fund and liquidity condition is analyzed then the banks pass on higher interest rate to end users or retail customers.

Home loan has more exposure with the repo rate and this segment is likely to be hit. Housing loans accounts 12% of the total credit disbursed by banks.

Impact on car loans would not be much as they have fixed interest rates compared to home loans which has mostly floating rates.

Private lender ICICI Bank has raised MCLR by 10 bps to 8.70% for five year tenure. Similar hike was made for 1 year to 3 year tenure. Other banks have followed suit.

MCLR is  the minimum interest rate, below which a bank is not permitted to lend, barring a few exceptional cases as permitted by the RBI.

At present, by  matching the reset period to the tenor of the MCLR (like one year MCLR linked loans having one year reset period), banks address the interest rate risk in the banking book.