The central bank also kept the monetary policy stance at neutral with five of the Monetary Policy Committee (MPC) members voting to maintain the neutral stance. 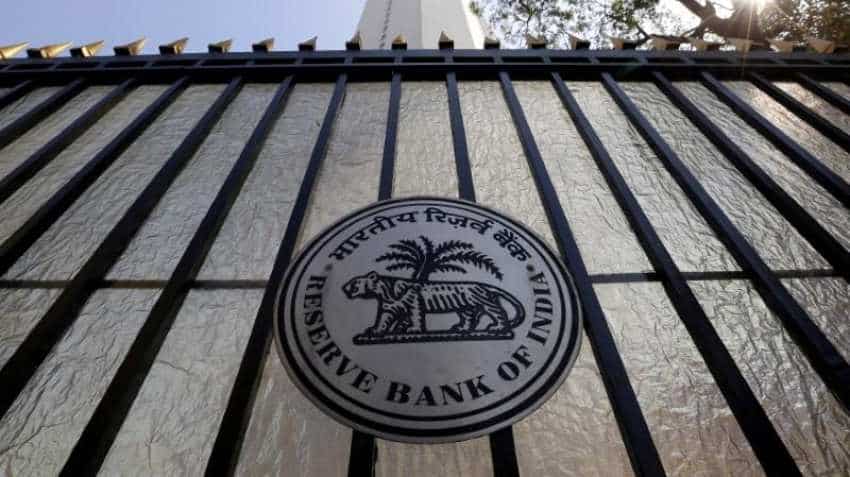 While many analysts expect another rate cut in the June policy, Goldman Sachs Friday said the Reserve Bank is likely to wait to see the impact of the past two consecutive rate actions and assess the macroeconomic factors following general elections and a clearer picture on the monsoons to emerge. The Wall Street brokerage goes one step further saying it expects two rate hikes in calendar 2020-a 25 bps each in Q1 and in the Q2. In a 4:2 majority vote, the central bank cut the repo rate to 6 percent from 6.25 citing the need to support growth that has lost momentum of late in the first bi-monthly monetary policy announced Thursday.

It can be noted that analysts at Japanese brokerage Nomura expect two rate cuts of 25 bps each in June and August, while American brokerage Bank of America Merrill Lynch will wait for the monsoon estimate to come from the Met Department before coming out with a view whether the RBI will cut in June or August.

In the February policy, the RBI had also reduced the repo rate by 0.25 percent to 6.25 percent.

"We do not expect the RBI to change policy rates further in the June review as we expect it to evaluate the effect of its past rate actions, as well as assess any potential changes to other macroeconomic policies following the general elections," Goldman Sachs said in a report Friday.

The central bank also kept the monetary policy stance at neutral with five of the Monetary Policy Committee (MPC) members voting to maintain the neutral stance.

The report said maintaining the neutral stance, in effect, implies that the MPC does not rule out keeping policy rates constant, or increasing them, if the upside risks to its inflation forecasts materialise.

"Given that our inflation forecasts remain below 4 percent this year, growth remains below our estimated potential of 7.7 percent, and the US Fed continues to be dovish, we project another rate cut by the RBI by 25 basis points in the Q3 of 2019.

It said in 2020 as growth accelerates, headline inflation begins to pick up, and the Fed begins to increase rates, pressure is likely to build on the RBI to shift back to a tightening mode.

However. The brokerage said there is lesser chance of a 25 bps reduction in the August review, depending on the monsoons.