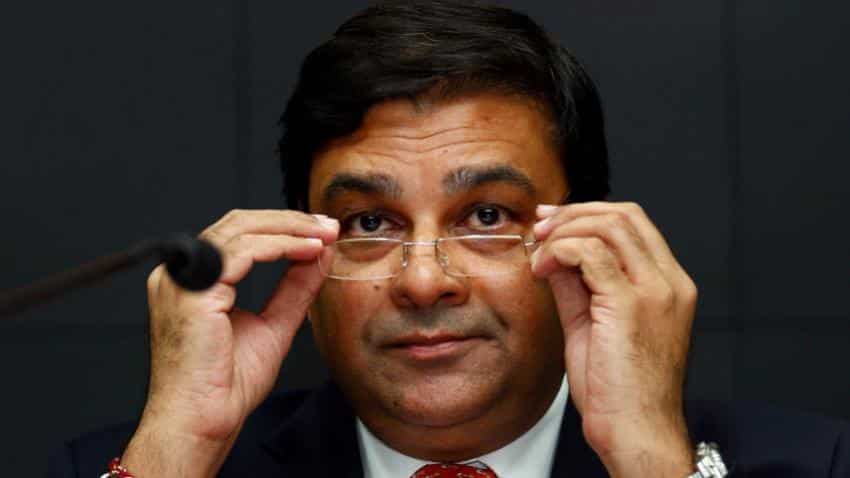 A new trend has taken place in India's policy repo rate. While maintaining neutral stance in second bi-monthly monetary policy, the Reserve Bank of India (RBI) hiked repo rate and reverse repo rate by 25 basis points to 6.25% and 6% from previous 6% and 5.75%. This RBI step came as a surprise, because many economists had expected a rise in repo rate ranging from 25 basis points to even 50 basis points, but nobody had foreseen it taking place in this monetary policy. However, RBI had started hinting about a repo rate hike  from last policy, and a three day MPC meeting also raised chances of a rate hike.  nevertheless, the final announcement was nothing short of a big surprise.

RBI has hiked repo rate by 25 basis point for the first time in over 4 years. A similar hike was made in January 2014 policy taking the repo rate to 8%. That was under the UPA regime.

RBI is a inflation trajectory following central bank and every decision in monetary policy is weighed on the basis the Consumer Price Index (CPIs) performance.

RBI once again increased CPI inflation target to 4.8-4.9% in H1 and 4.7% in H2, including the HRA impact for central government employees, with risks tilted to the upside.

But the rate hike dilemma is not yet finished, because analysts believe that RBI will follow up with more hikes in policy repo rate, in order to completely control inflation.

Nikhil Gupta and Rahul Agrawal, Research Analysts at Motilal Oswal said, “We believe that if rates are hiked to stem currency depreciation (to lure foreign investors with higher return) or mitigate core inflation (by hurting demand), then a 25bp hike appears insufficient – many more hikes may be required. This, along with the MPC’s decision to maintain a neutral stance, brings in uncertainty about further hikes.”

Madhavi Arora, Suvodeep Rakshit and Upasna Bhardwaj analysts at Kotak Institutional Equities said, “We expect headline and core inflation to average 4.7% and 5.8% respectively in FY2019. As a base case, we expect the RBI to remain cautious and possibly deliver another 25 bps rate hike in August given risks of (1) headline inflation remaining higher than the 4% target, and (2) further broad-based increase in core inflation.”

However, the trio at Kotak added, “the neutral stance despite a rate hike has given us the comfort that the rate-hike cycle will be shallow. The RBI will likely wait for most inflation risks to play out and will be data-dependent going ahead.”

Indranil Pan analysts at IDFC Bank said, “The RBI could also be concerned of tightening aggressively and spoil the nascent recovery process. Based on the above, we think that RBI will hike one more time in CY18. In the event that oil and INR remain at current levels and monsoons are fairly good, RBI can shift out the next 25bps repo increase to October.”

Morgan Stanley said, “We expect rate hikes in the August and October meetings but that the total quantum of rate hikes will remain at 75bps for this cycle. Our framework on assessing further actions by the RBI remains centred on the inflation outlook.”

Considering that the inflation outlook is pegged by the central bank at 4.7% YoY in 2HF19, two more rate hikes would take real policy rates to ~205bps (on RBI's inflation forecast) from 165bps currently.

Interestingly, Morgan also pointed out the risk to our view is if the MSP policy turns out to be more inflationary than expected or if incoming data on inflation surprises on the upside. In that event, the risks would also be skewed towards expecting more rate hikes (specifically one more rate hike in the December meeting) than we currently expect.

Therefore, analysts are expecting another 50 basis point hike in policy repo rate for upcoming two MPC meetings. If that is the case, India’s policy repo rate will reach to 3-year high - because the last repo rate stood at 6.75% was in September 2015.