RBI refuses to answer on note conversion deadline, why?

It had also refused to allow access to minutes of the meetings held to decide on the issue of demonetisation of Rs 1,000 and Rs 500 notes. 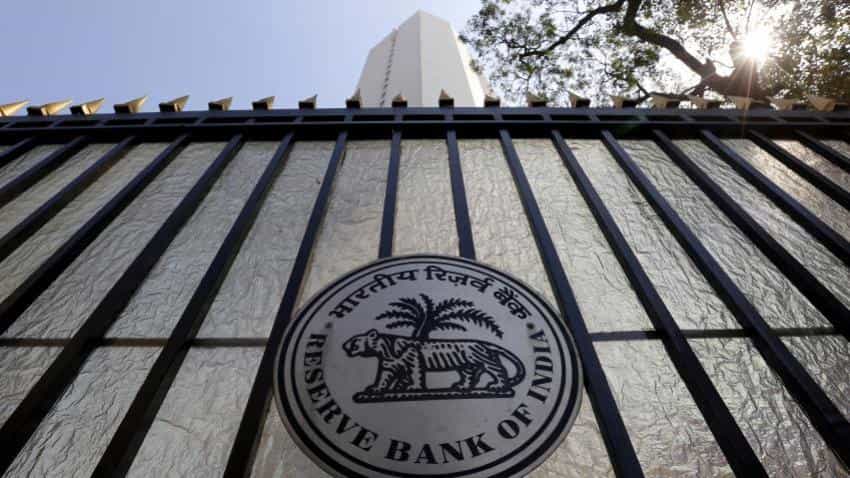 RBI has stonewalled almost every RTI query pertaining to demonetisation citing one or the other reason. Photo: Reuters
Written By: PTI
RELATED NEWS

Why was not the conversion of old currency notes allowed till March 31, 2017 for Indians as assured by Prime Minister Narendra Modi in his speech on November 8 announcing demonetisation?

The Reserve Bank of India (RBI) has refused to answer the question under the Right to Information (RTI) Act claiming the query does not come under the definition of "information" as per the transparency law.

The Prime Minister in his speech on November 8, 2016, announcing demonetisation, had assured countrymen that they could convert the notes of Rs 1,000 and Rs 500 till March 31.

Later, it was decided that the window till March 31 will be kept only for Non-Resident Indians who constitute a major support base for the ruling BJP.

The issue about the time limit for converting old currency notes is also being heard by the Supreme Court where Attorney General Mukul Rohatgi has reportedly submitted that the law will prevail over the words of the Prime Minister.

In its response, the RBI refused to share file notings on the decision to limit currency conversion window till March 31 only for NRIs saying it would be against the economic interests of the state.

The applicant had sought reasons, as "recorded" in the files of the RBI, behind the decision to not allow conversion of currency till March 31 for Indians as assured by the PM.

"The question is in the nature of seeking reasons or justification from CPIO which is not defined as information as per Section 2(f) of the RTI Act," the response form Suman Ray, Central Public Information Officer, said.

The Supreme Court has clarified the issue in one of its noted judgements saying if opinion or advice is available in the records of the public authority, it will come under the definition of the "information" under the RTI Act.

Former Information Commissioner Shailesh Gandhi said that section 8(2) of the RTI Act allows disclosure of information, even if it is exempted, if it is in larger public interest. The RTI Act defines "information" as "any material in any form" held by or under the control of a public authority.

The definition covers "any material in any form, including records, documents, memos, emails, opinions, advices, press releases, circulars, orders, logbooks, contracts, reports, papers, samples, models, data material held in any electronic form and information relating to any private body which can be accessed by a public authority under any other law for the time being in force".

The bankers' bank has stonewalled almost every RTI query pertaining to demonetisation citing one or the other reason. It had refused to respond if the views of Finance Minister Arun Jaitley or Chief Economic Advisor were taken before demonetisation was announced, it had also refused to disclose reasons behind the sudden move, among others.

It had also refused to allow access to minutes of the meetings held to decide on the issue of demonetisation of Rs 1,000 and Rs 500 notes.

After the deadline to exchange the scrapped notes expired on December 30, 2016, the government issued an ordinance saying only those who were abroad, the armed forces personnel posted in remote areas, or others who could give valid reasons for not being able to deposit the cancelled notes, can do so till March 31.